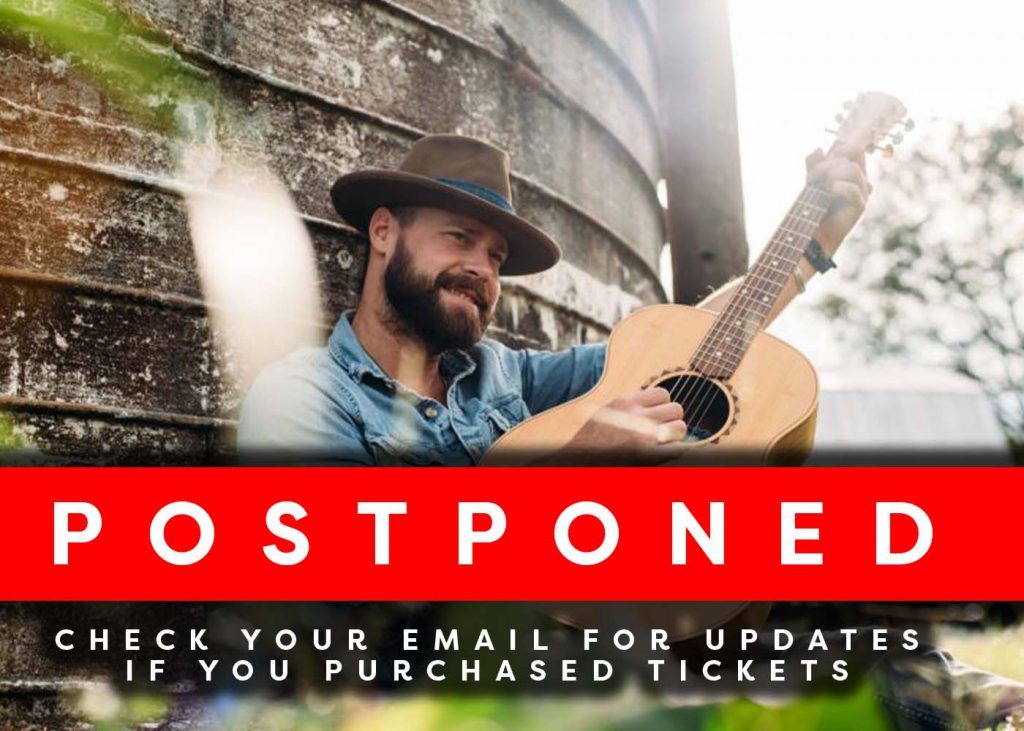 With a sound rooted at the intersection of country, southern rock, and R&B, Lewis Brice comes at you with high-energy stories and sounds that catch your ear and make you want to move.

Lewis first made headlines with 2010’s “Ordinary Girl,” co-written with Dallas Rogers, and marked his first appearance on the Mediabase and iTunes Country charts. He appeared in CMT’s first season of “Can You Duet,” coming in 8th place out of the thousands. Showcasing his versatile talents, Lewis also took on the lead role in the music video for “I Drive Your Truck,” 2014’s ACM Song of the Year performed by his brother Lee Brice.

Lewis Brice’s live show is full of energy, with songs that bring a distinctive groove, narrative lyrics and bluesy soulful singing. Lewis’ band, known as The Escorts, consists of Nashville native Johannes Greer on drums, Phil Lester on bass, and guitarist/multi-instrumentalist Josh Waters. Together, they bring their musical character and incredible skills to create an experience you won’t forget.

Lewis’s debut self-titled EP was released via Pump House Music on July 14th, 2017 to glowing reviews with prominent digital & streaming placements worldwide, and quickly returned to the Top 15 of the iTunes Country chart. Since then, Lewis has been named one of Rolling Stone Country’s “New Country Artists You Need to Know” and Billboard’s “Country Artists to Watch in 2018”. Tracks from the EP have featured on SiriusXM The Highway, CMT Music, and Spotify’s New Boots & Wild Country playlists, and the EP’s lead single ‘Best Ex Ever’ has reached the Top 40 of MusicRow’s Country Breakout radio chart.