Lukáš Sommer is a the most famous and successful of the young generation of young Czech composers. He studied guitar and composition at the Conservatory in České Budějovice, the Prague Conservatory, and the Academy of Performing Arts. He is the author of more than forty orchestral and chamber music pieces, including the Cantata Thorns in a Veil, Concerto for Harp and Orchestra, Monolith for Wind Orchestra and Percussion, Concerto for Orchestra, Two String Quartets, Piano Trio „Xcape„, Labyrinth – a Sonata for Harpsichord, the Gypsy and the Odyssey). Another line of Sommer’s work is vocal music – often using the texts of contemporary poets (e.g. the song cycle Headland, Floating Island, the melodrama Nobody has Caressed me in a Long Time, Song of the Gallows, the ABCs). He has written one opera Ela, Hela and Stop, based on a Vaclav Havel play. He has performed his music in over 15 countries. In 2011, at the request of the Prague Spring Festival he wrote a flute concerto Letter to My Father and became the youngest composer in festival history.

Sommer is also renowned for his guitar recitals. In 2015, the prestigious publishing house William recording released his current CD Savana. Noteworthy are the songs the 5 Preludes, Suite in the Old Style, Calm, The Legend of Victoria or Second Letter to father. He also published the textbook I Want to be a Guitarist, which in 2016 became part of the curriculum of the Ministry of Education. Sommer is also a sought-after arranger of popular and film music.

The Velvet Revolution. Prior to 1989, Czechoslovakia was a one-party Communist state. In 1989, student protests broke out demanding a freer government. What is now called the Velvet Revolution began precisely 30 years prior to the date of this concert. On November 17, 1989 — International Students Day — riot police suppressed a student demonstration in Prague. That suppression, however, merely sparked more and larger demonstrations. Within four days, 500,000 people joined the protesters in the streets. In just a week, on November 24, the entire Communist Party leadership resigned. On November 28, the Communist Party announced that it would relinquish power and end the one-party state. By the end of December, Alexander Dubček was elected speaker of the federal parliament and Václav Havel became the President of Czechoslovakia. In June, 1990, Czechoslovakia held its first democratic elections since 1946. On January 1, 1993, Czechoslovakia split into two countries, the Czech Republic and Slovakia. 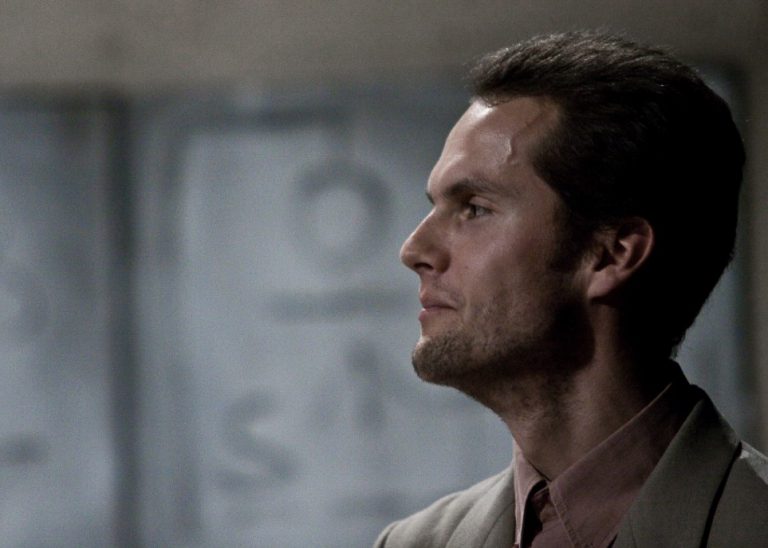 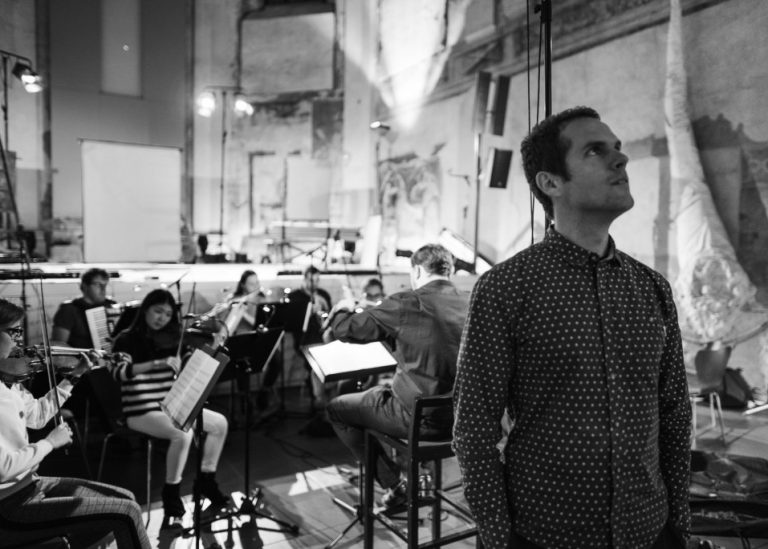