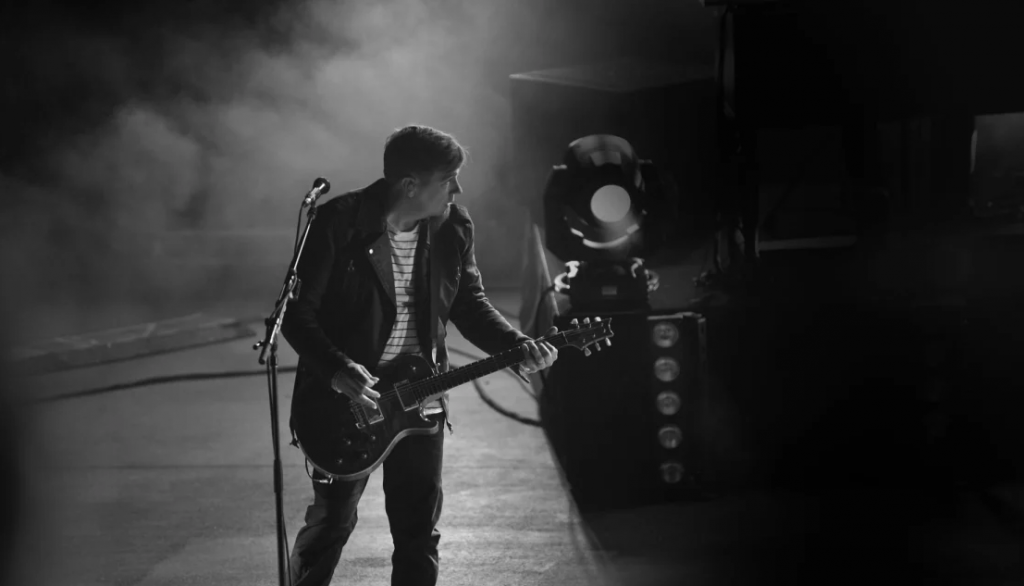 Mark Lee has been encouraging people through stories and songs for practically his entire life. In 1991 he started Third Day with high school friend Mac Powell. Through a career spanning almost three decades, they released 13 studio albums, with total sales of almost 9 million. The band has won four Grammy awards, an American Music Award, and numerous Gospel Music and ASCAP Songwriter awards. Third Day’s live show has always been the heart of the band – they’ve performed thousands of concerts to hundreds of thousands of fans around the world.

Lee is also a prolific songwriter, writing many of Third Day’s signature songs, including “Show Me Your Glory” (2003 ASCAP Christian Song of the Year), “Sky Falls Down” (GMA Rock Song of the Year), “Alien”, and “Wire”. He has also written songs for numerous other artists, including Kutless, Sara Groves, and Kim Hill. In 2017, Lee fulfilled a life-long goal of becoming an author, releasing his debut memoir Hurt Road through Revell Books, and going on a 30-city tour to support it.

2018 marks the turning of a page of sorts, with Third Day on a Farewell Tour in. To commemorate the occasion, and to begin the next chapter of his career, Lee is released his debut EP Unshakable Heart in May.