Hires and his wife of eight years decided to relocate from Tampa, Florida, where they had both lived all their lives, for Nashville, home of both the U.S. country music production line and a burgeoning scene for independent songwriters and musicians. They arrived in the city the day after Christmas in 2014.

“I think that was a big part of the change in my music,” says Hires. “There’s something about moving to a new city, and experiencing new things that helped in opening up my songwriting to new levels of honesty.” Hires quickly fell in with a group of like-minded indie musicians and began exploring new avenues in his songcraft during informal living-room sessions with them.
He recalls, “We started doing this thing called ‘Scotch ‘n Songs’. The average size of the group was five or six of us. We would get together every other week and share new stuff that we’d been working on, and share a bottle of scotch or bourbon. We’d talk about the songs. Pretty much all of this album was born out of that, partially out of necessity. A few weeks would roll by, and I’d say, ‘Oh, man, I need a song to bring to the group’ so I would sit down and force myself to write. I’d say, ‘What do you want to write right now? If you could turn on your radio or your iPod right now, what would you want to hear?’” The encouragement and feedback of the Scotch ‘n Songs crew moved Hires to set aside some of his earlier notions about his craft.

“When I would write songs before,” he says, “I would have these things hanging over my head – What’s my A&R guy at the record label going to think? What are my parents going to think?’I tried to shed all of that, and just write what I wanted to write. I remember talking to one of my friends in the songwriting group, and he said, ‘Write what scares you.’ I took that idea and ran with it, and it made th record what it is.”

The material on American Wilderness drew its stylistic inspiration from old and new strains of Americana and contemporaries whose work reflects Hires’ own engaging pop sensibility.

“Influences of mine who have been favorites over the years are Bob Dylan, Tom Petty, Wilco,” he says. “While I was writing the material for this album, I got way into Jason Isbell’s Southeastern. During the last year, I was listening to Brandon Flowers’ solo record The Desired Effect – I’m a big fan of The Killers. What I tried to do with this record was create songs that were lyrically  interesting with something to say while remaining musically accessible, without being candy coated.”

Brian Allison is a singer/songwriter currently based in Nashville. With a sound that captures the wholesome feel of John Denver and the down-to-earth relatability of Chris Stapleton, Brian’s music is solidly Country/Americana – a window to the heart of America. Brian draws from a vast array of influences, including The Beatles, The Allman Brothers, The Eagles, and Brandi Carlile. 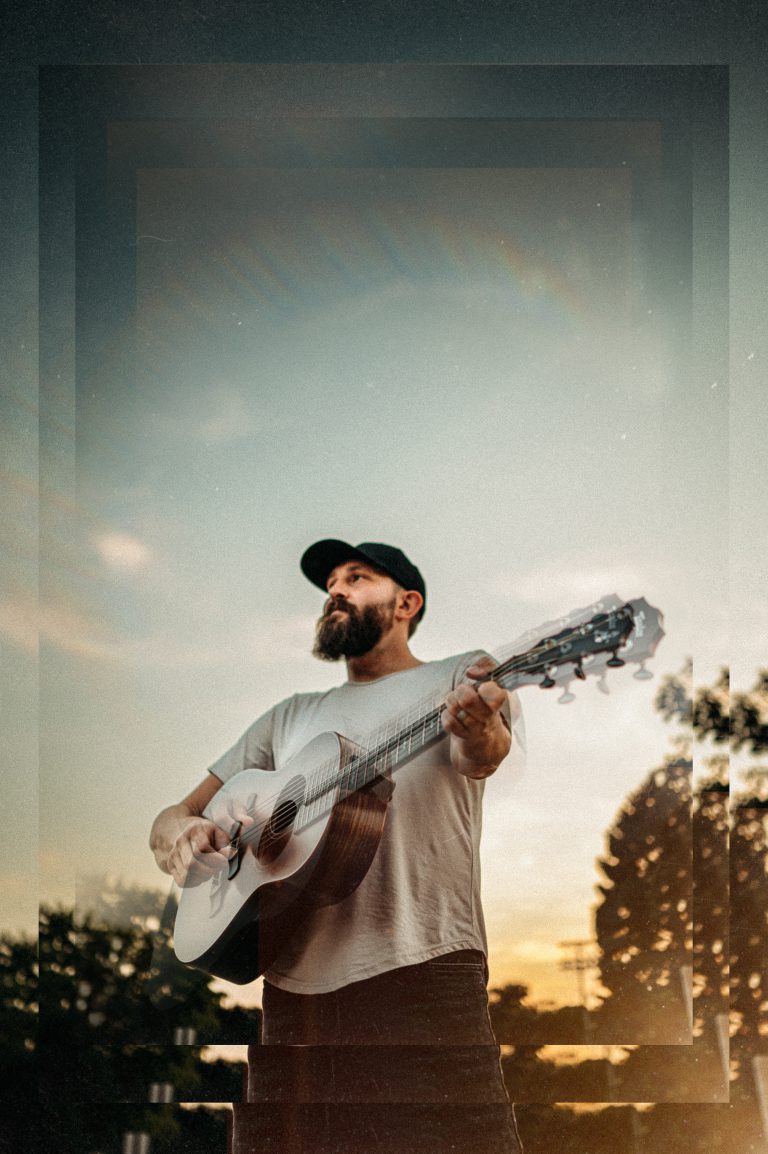