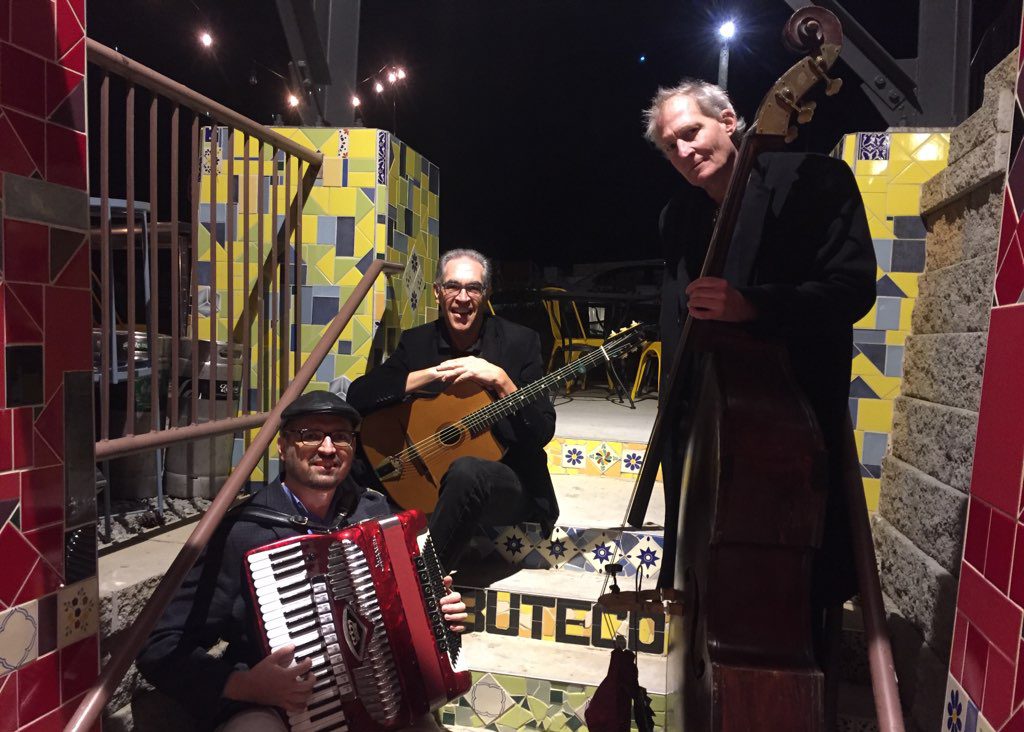 If you’re a baseball fan, then you’ve heard Matthew Kaminski entertain the crowd on the organ! Originally from Chicago (Park Ridge, Algonquin), Matthew is a jazz organist (Hammond Organ Artist), pianist, accordionist, and the official Organist for the Atlanta Braves (since 2009). He’s been featured in the “Atlanta Journal Constitution”, the BBC, NPR’s “Weekend Edition”, “The Washington Post”, “Sports Illustrated”, Fox 5’s “Good Morning Atlanta”, and various other media outlets. A recording artist for Summit/Chicken Coup Records, Matthew’s debut album, “Taking My Time”, had garnered admirable reviews in “Down Beat” and “Jazz Times” magazines. His subsequent releases, “Swingin’ on the New Hammond” and “Live at Churchill Grounds” made the jazz charts and received critical acclaim. In addition to The Atlanta Braves, Matthew also enjoys entertaining collegiate baseball and softball crowds at The University of Georgia, Auburn University, and Mississippi State University.

Matthew has a passion for the music of guitarist/composer Django Reinhardt and the style of music known as “Gypsy Jazz”. Having played the accordion since his childhood, Matthew has immersed himself in this Gypsy Jazz style, regularly performing in a trio with guitarist Dan Coy and bassist Mark Bynum, as well as the French/Italian musical quartet “Le Grand Fromage”. The Gypsy Jazz Fellowship will present Parisian-style jazz standards, Django Reinhardt songs, romantic ballads, and waltzes. Enjoy the alluring ambiance and let the music transport you. Bon appetit! 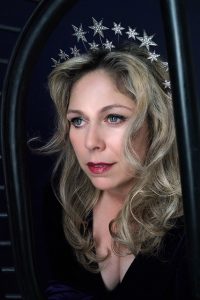 Fourth generation Chicagoan and critically lauded vocalist Kimberly Gordon is sought after by the elite jazz listener. Kimberly’s grandfather was a dancer at the historic Chêz Pareé nightclub and her Nana was a camera girl there, a position aquired by childhood friend and mobster Sam Giancana. These stories and personal ties to Chicago nightclub history laid the foundation for Kimberly’s love of early 20th century music. With a deep understanding of the American Songbook it has led her on a path that celebrates composers, lyricists, and jazz masters alike. A devoted torch carrier of the “Big Band Era” she is a master at the style, sound, fashion, and stage presence from that golden age of entertainment. With fifteen years of weekly performances at the historic Green Mill Lounge and more recently leading the Kimberly Gordon Big Band, Kimberly can transport you back in time and leave you wanting more.

“Kimberly Gordon is the real deal, the ultimate swing-lovers singer. Don’t walk, run and find her wherever she is!” – Kurt Elling

“My favorite singer, so deep, so real”  Roy Hargrove