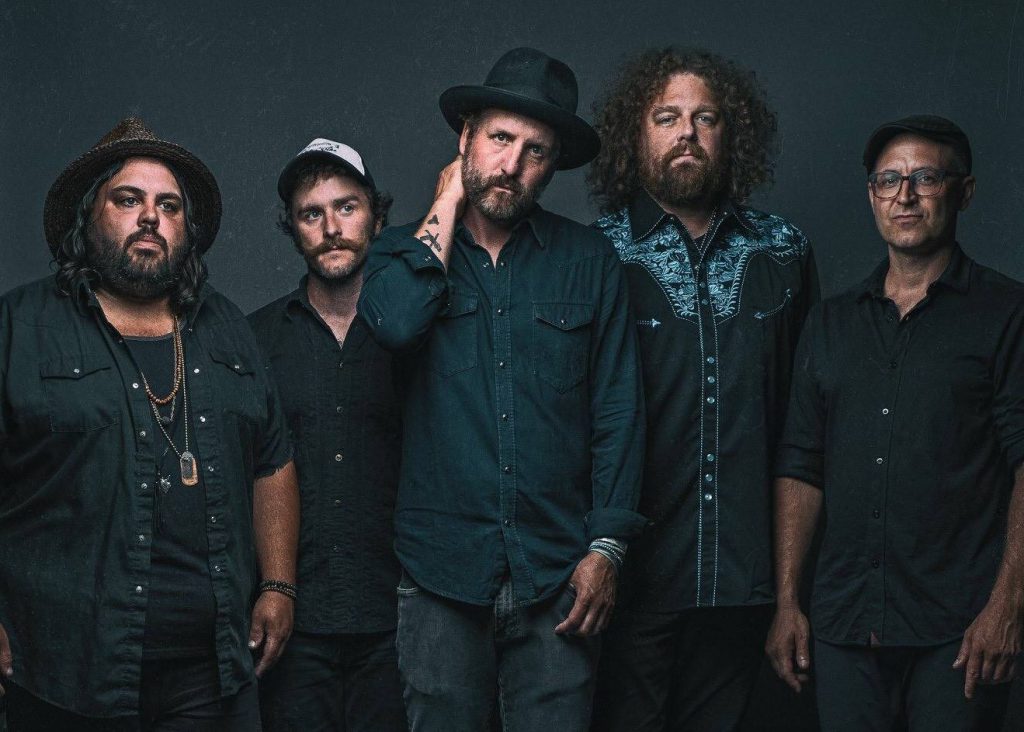 Describing the frontman of Chicago alt rock veterans Mutts, Daytrotter said Mike Maimone “goes from zero to a hundred quicker than most.” Relocating to Nashville in January 2020, he moved characteristically fast. By February he was named a Lightning 100 FM Local Artist of the Week.

When COVID put an end to his auspicious start as a Nashville performer, Maimone quickly switched gears, creating a visual album in his bedroom studio. “isolation:001” earned him a spot in Lightning 100’s Music City Mayhem competition, where he made the Top 16 of over 300 submissions. And “isolation:001:the movie,” has been accepted to multiple film festivals.

With live music coming back, Maimone released “Broke, Not Broken” on June 18, 2021. He recorded his band at various locations in Chicago pre-pandemic, then mixed it in 2020.

The main theme of Broke, Not Broken is walking the line between following your passion and being able to function in society.

“Broke” is the 11th album that the singer/songwriter and producer has released on his label 8eat8 Records since 2008, along with 8 EPs and over a dozen singles. He has also contributed keyboards to many other artists’ recordings.

On top of being prolific in the studio, Maimone has averaged over 100 tour dates each year since 2005. As a solo artist, with his trio Mutts, as a keyboardist for Company of Thieves, Los Colognes, and others, he has performed at legendary venues from The Fillmore in San Francisco to the Hammerstein Ballroom in New York City, and at festivals such as Lollapalooza, Sasquatch!, Summer Camp, Forecastle, Milwaukee Summerfest, and Riot Fest. He has toured in support of artists including OK Go, Plain White Tees, Blues Traveler, Murder By Death, The Hold Steady, and more.