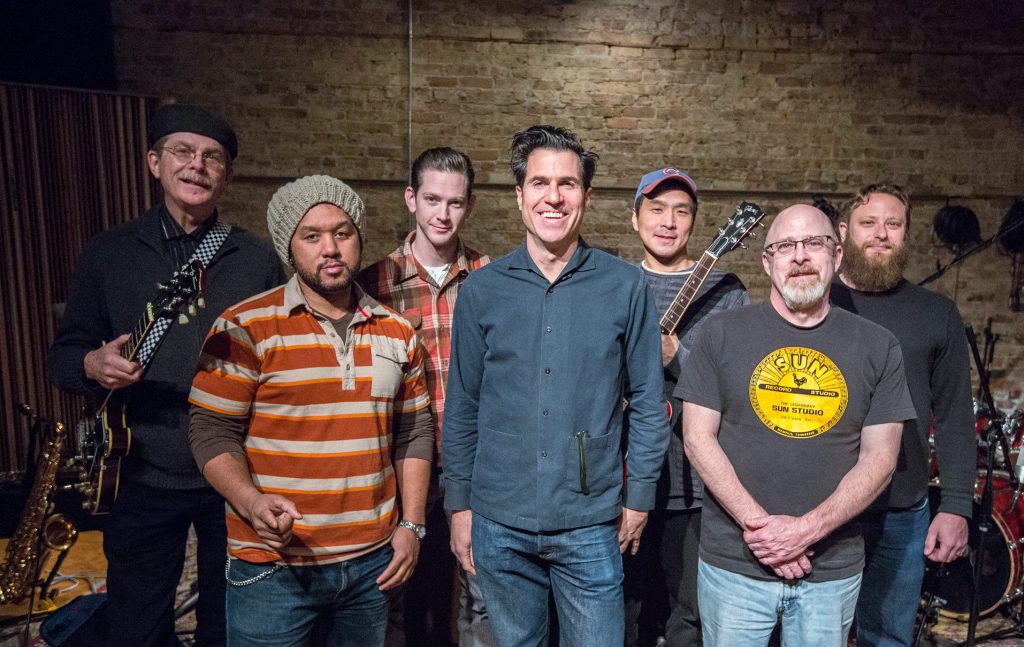 Morry Sochat and The Special 20’s are bringing a fresh sound to the Chicago Blues scene. They mix classic Chicago Blues with Swing and Rock N’ Roll from the 1950’s. The band is influenced by the best in blues history. Muddy Waters, Little Walter, Louis Jordan, Junior Wells, and all of the Chicago greats.

Morry Sochat (pronounced Socket) moved to Chicago from Texas in 1990. He started playing harmonica in 2000, taking lessons from renowned teacher, Joe Filisko at the Old Town School of Folk Music. He played with The Shakes and Tongue & Groove before starting The Special 20s in 2005. Their first, self-titled release, recorded in 2006, was received with great reviews, taking the 20s from playing one or two nights a month to constant bookings all over the city. Morry has been playing around the city learning from the greats in Chicago, playing with Dave Specter, Willie “Big Eyes” Smith, Billy Flynn and Barrelhouse Chuck.

In 2007, Sochat took the next step and went out on his own. He hired some of the best musicians in Chicago to round out The Special 20s. In 2008, they returned to the studio to record a new CD. The recording Swingin’ Shufflin’ Smokin’ was produced by Nick Moss and featured Ted Beranis, Kenny Smith, Dave Ross, Nick Krebs, Shoji Naito, and Jim St. Marie. The CD was also met with rave reviews. This opened up doors for the band across the US.

In 2010 Morry took the band back to the studio to release Eatin’ Dirt. The CD was produced by Jimmy Sutton, and features 10 original songs. The band has grown in both skill level and size, adding a horn section on a lot of the songs. Eating’ Dirt was a sound expansion for the band. It was the first CD that brought in the horn section. The recording featured the line up of Marty Binder, Doug Corcoran, Shoji Naito, Chris Neal, Jim St. Marie and Ted Beranis. It has special guests Billy Flynn, Dave Hererro, and Brother John on the CD. The sound is vintage with a modern feel.

The new album, Dig In was released on November 24th, 2015. It was recorded with the same band as Eatin’ Dirt with the addition of Billy Flynn. Tim Bluhm, from the Mother Hips, produced the CD. It was a crazy recording session. We got 19 inches of snow on the first day. The album came out great!!!

The band has played at President Obama’s Inaugural Ball, at the US Embassy in Guatemala and will be in a headline slot at the Chicago Blues Festival this year. The band is cooking on all cylinders so get out and see them live. 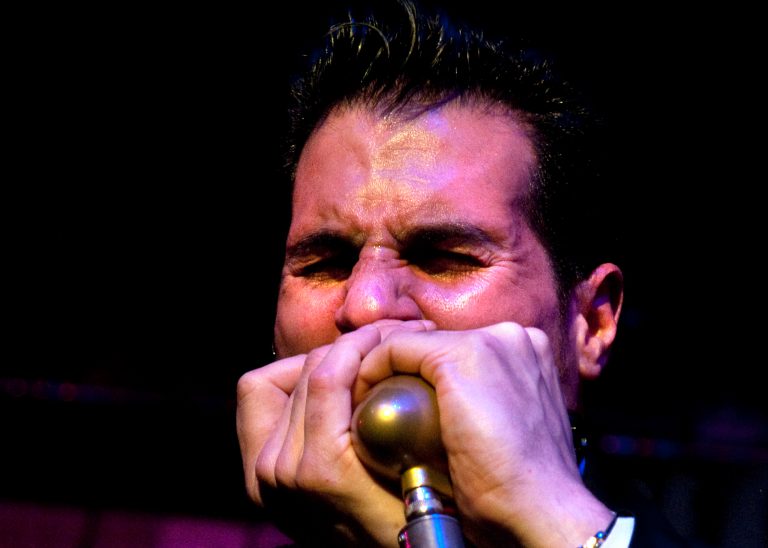 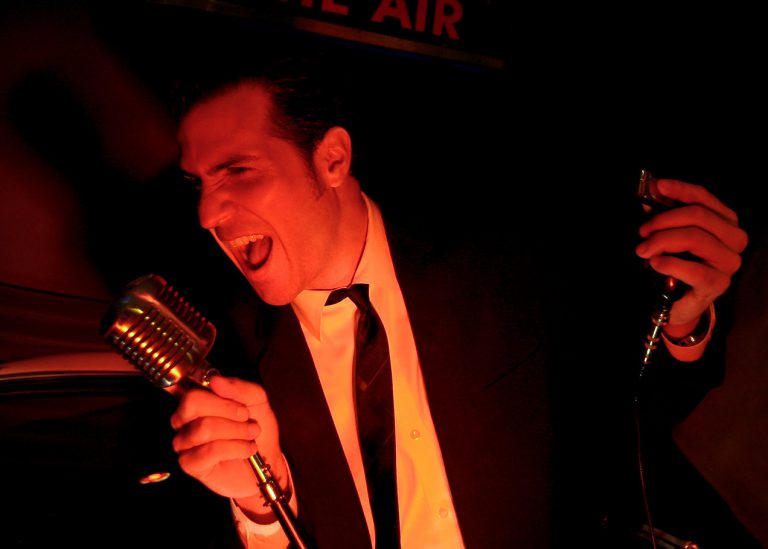