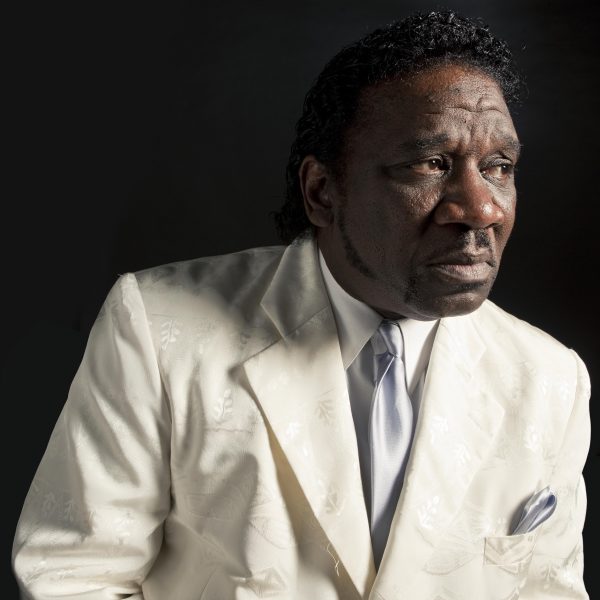 Mullti-award-winning artist Mud Morganfield is an established star in the world of Blues music. The eldest son of the legendary Muddy Waters, Mud was brought up surrounded by many of the finest musicians in the Blues. Mud’s singing is firmly in best of traditions of Chicago Blues, but he is also a writer of great new songs and he is backed by some of the best musicians playing today. He is acclaimed by both critics and artists such as Buddy Guy and Jools Holland for his own musical ability,

Mud’s latest album, They Call Me Mud, was released on March 9, 2018, and is getting extensive airplay and great reviews.

Mud’s award-winning album, Son of the Seventh Son, was launched on Severn Records in 2012 and earned great reviews. The album was nominated in the Best Album and the Traditional Blues Male Artist Album categories of the 2013 Blues Foundation Blues Music Awards here. In 2014, Mud’s collaboration with Kim Wilson, the album For Pops, attracted more critical acclaim and awards.

Mud capped a great 2012 with appearances on the iconic British music show Later… with Jools Holland on 20th and 23rd November 2012 – see the video page, plus being featured in Clash Music here (with an exclusive video).

‘Son of the Seventh Son’ makes the Top 50 albums of 2012 for Classic Rock – the Blues magazine and About.com‘s best Blues albums of 2012 in addition to its two Blues Blast awards.