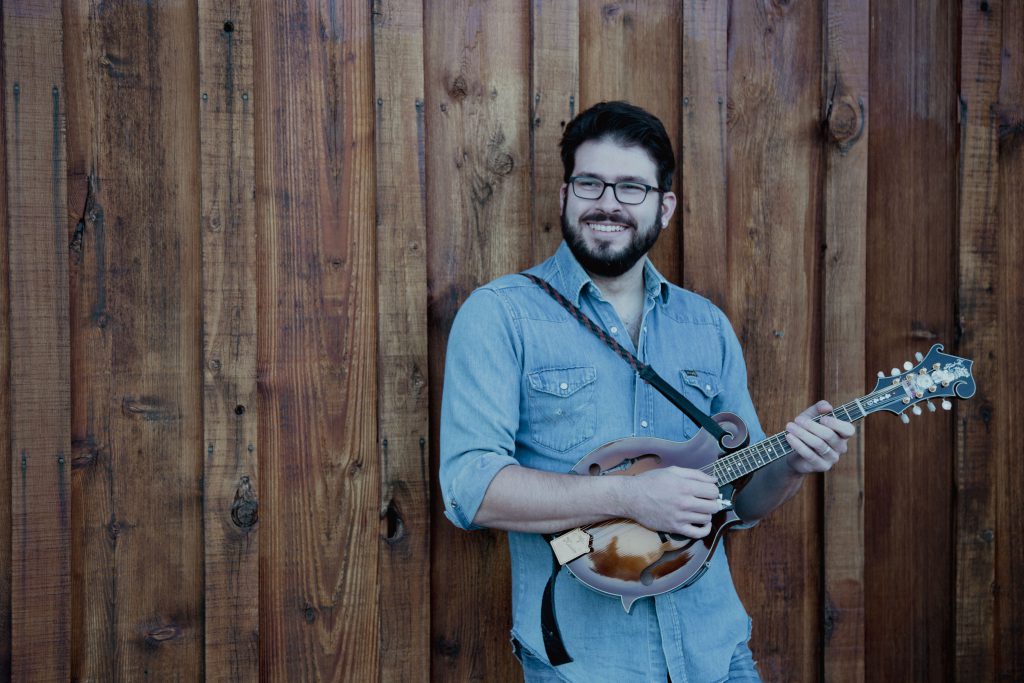 One of the top emerging artists in bluegrass, Nick Dumas has made his most ambitious album to date with “Details”, and demonstrating why he is one of the most diverse singular talents in the industry today.

Nick, born and raised in Washington State, was raised in a musical family and constantly surrounded by music. Nick first cut his bluegrass chops with his family band Three Generations. Nick later stepped out with other musicians and founded the high energy group Northern Departure, and subsequently co-founded the band North Country. In 2014, Special Consensus, one of the most prominent bands in bluegrass, hired Nick as one of their lead singers and mandolin player. Nick toured the globe with Special Consensus and recorded two albums, including one album that was nominated for a Grammy and also won the IBMA “Album of the Year” award in 2018.

Nick Dumas and his band, Branchline, consists of a group of Nick Dumas on lead vocals and mandolin, IBMA Momentum Award winning Carley Arrowood on Fiddle and vocals, Daniel Thrailkill on guitar and vocals, Will McSeveney on banjo, and Jed Cordwell on bass.