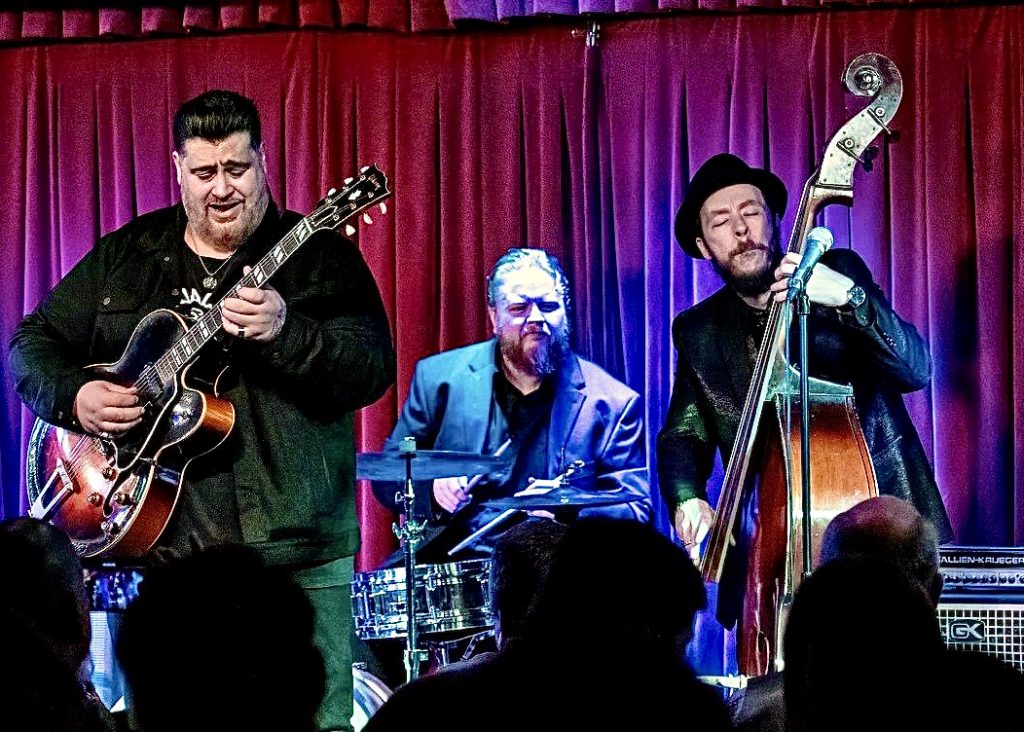 With the release of The High Cost Of Low Living in 2018, The Nick Moss Band Featuring Dennis Gruenling will do what they do best: barnstorm the globe, bringing their muscular, high-energy show to clubs, concert halls, roadhouses and festival stages night after night. It is a show that is not to be missed. According to Moss, “I’m a shy person, but when the band and I get on stage, the music takes over. We can’t hold back and the energy just comes pouring out. We get carried away and the audience gets carried away with us.”