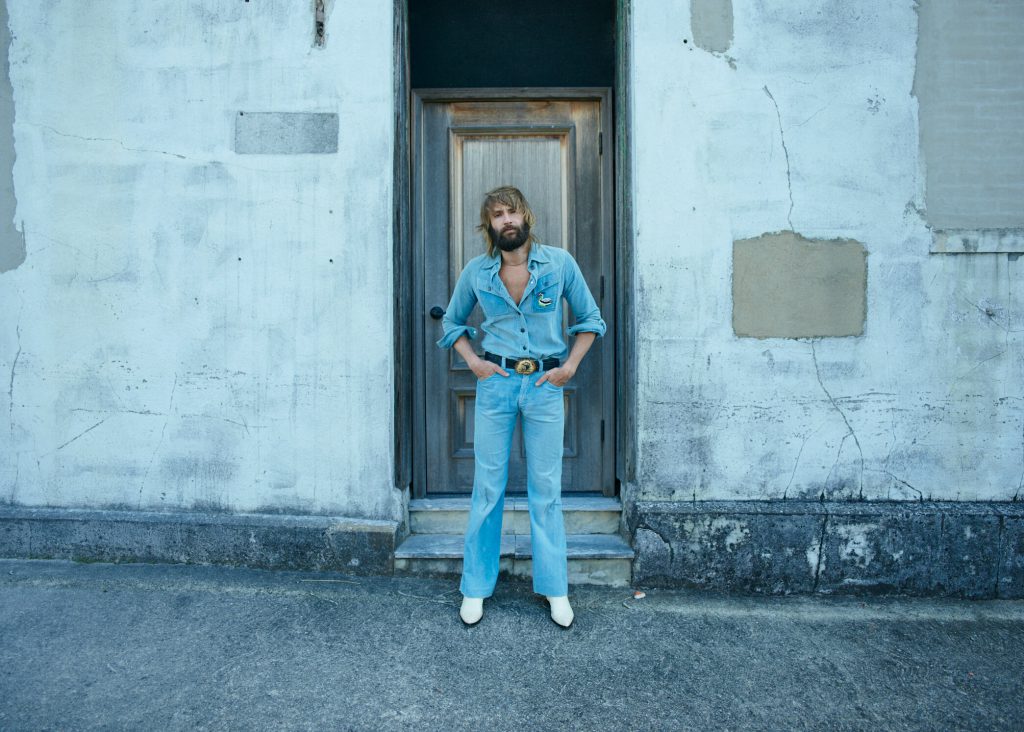 “You’ll always know who Paul McDonald is, out of a million singers you’ll know him. That’s so rare. It’s such a gift.” – Jimmy Iovine

Huntsville, Alabama born and East Nashville native, Paul McDonald is a creative force that has been touring non-stop since the release of his debut solo album “Modern Hearts”. With over 200 shows & 4 US tours under his belt since last summer and performances at festivals like Nashville’s “Live On the Green” & the 2019 “Bonnaroo Music & Arts Festival”, & just recently off a national tour with the Grammy nominated trio Hanson & Delbert McClinton’s “Sandy Beaches Cruise”, he doesn’t seem to be slowing down anytime soon.

“Modern Hearts” is a testimony of self-destruction and salvation. Billboard describes it as “a beautiful journey of of artistic and personal growth”. An album bursting with anthemic hooks, majestically texted alt-rock, tinges of Southern soul, literate introspection, and profound redemption.

The troubadour has spent the past decade fronting bands: The Grand Magnolias, Hightide Blues, the Sweetheart Deal, & an americana duo with actress Nikki Reed. Paul’s broadly resonant musicality has garnered him millions of Spotify streams and international acclaim and coverage from the likes of Rolling Stone, Billboard, MTV, and enabled him to tour the world and share the stage with a diverse array of classic and current icons. Select performance highlights include sharing the stage with artists such as Stevie Wonder, John Mayer, Crosby, Stills, & Nash, The Revivalists, Zac Brown, Hanson, Father John Misty, Emmylou Harris, and appearing at festivals such as Bonnaroo, SXSW, Live On the Green, and Hangout Festival and performing on nationally televised shows like “Good Morning America”, “The Today Show”, “NBC’s Parenthood”, “American Idol”, and “The Tonight Show.”