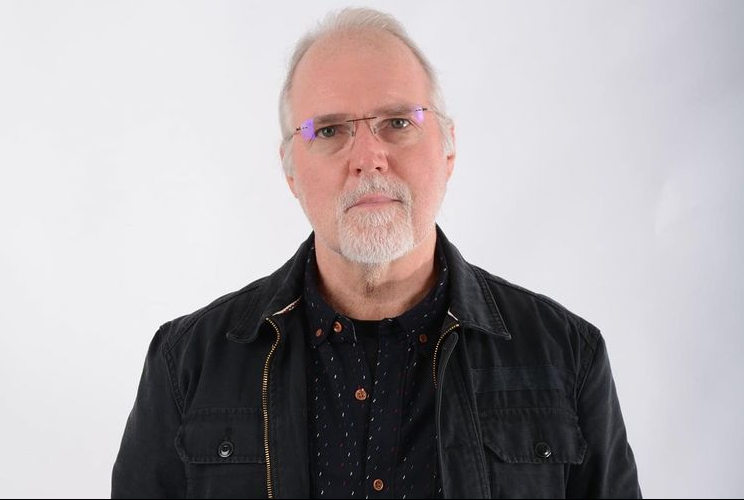 Hailed in the press as “One of the most versatile and musical drummers in music today”, Paul Wertico was born January 5, 1953 in Chicago. He gained worldwide recognition as a member of the Pat Metheny Group from 1983 to 2001. During his tenure with Metheny, Wertico played on ten recordings and four videos, appeared on numerous television shows, and frequently toured around the world. He also won seven Grammy Awards (for “Best Jazz Fusion Performance,” “Best Contemporary Jazz Performance,” and “Best Rock Instrumental Performance”), magazine polls, and received several gold records.

In recent years, Wertico has continued to tour and perform around the world, as well as around the Chicago metropolitan area, where he is based. This led to the creation of his own band (the Paul Wertico Trio) and collaborations with jazz notables such as Larry Coryell, Kurt Elling, and Jeff Berlin. These collaborations enabled Wertico to be featured on group recordings in a variety of musical genres, and also gave him an opportunity to produce records. In 2009, Wertico’s trio joined forces with Marbin, which consisted of Israeli musicians Danny Markovitch (saxophone) and Dani Rabin (guitar). The group performed as Paul Wertico’s Mid-East/Mid-West Alliance, and recorded an album for the Chicago Sessions label that received accolades from publications such as the Chicago Tribune, DRUM!, and Modern Drummer. Wertico’s current group is Wertico Cain & Gray, featuring multi-instrumentalists David Cain and Larry Gray. A 2013 recording by Wertico Cain & Gray, entitled Sound Portraits, won “Best Live Performance Album” in the 13th Annual Independent Music Awards (2014).

A mainstay of the Chicago music scene for more than forty years, Eric Hochberg has lent his bass work, both upright and electric, and an occasional trumpet, keyboard and vocal lick to a variety of projects across the realms of jazz, blues, folk, and much more.

Eric has the distinction of having performed in the bands of three of the four members of the Pat Metheny Group – a tour in 1977 with Pat, a long association with drummer Paul Wertico and a Latin American tour with Lyle Mays in 1992.

John Moulder is a guitarist and composer whose music has evolved from an assimilation of various musical traditions. His most recent release entitled Earthborn Tales of Soul and Spirit (Origin 2016) features Donny McCaslin, Marquis Hill, Paul Wertico and many other long time musical companions. Inspired by soulful individuals, it has been described as a contemporary musical narrative. Earthborn Tales was a featured performance for the 2014 Made in Chicago concert series in Millennium Park. John’s compositions and playing are featured on his CDs entitled Awakening (Mo-Tonal Records 1993), Through the Open Door (Igmod/Mo-Tonal Records 1997), Spirit Talk (NAIM 2003), and Trinity (Origin 2006) and Bifrost (Origin 2009) both named one of the ten best jazz CDs of 2006 and 2009 respectively by the Chicago Tribune. On The Eleventh Hour: Live at the Green Mill (Origin 2012), John collaborates with his long time musical companions, Paul Wertico, Larry Gray, Jim Trompeter and Geof Bradfield.