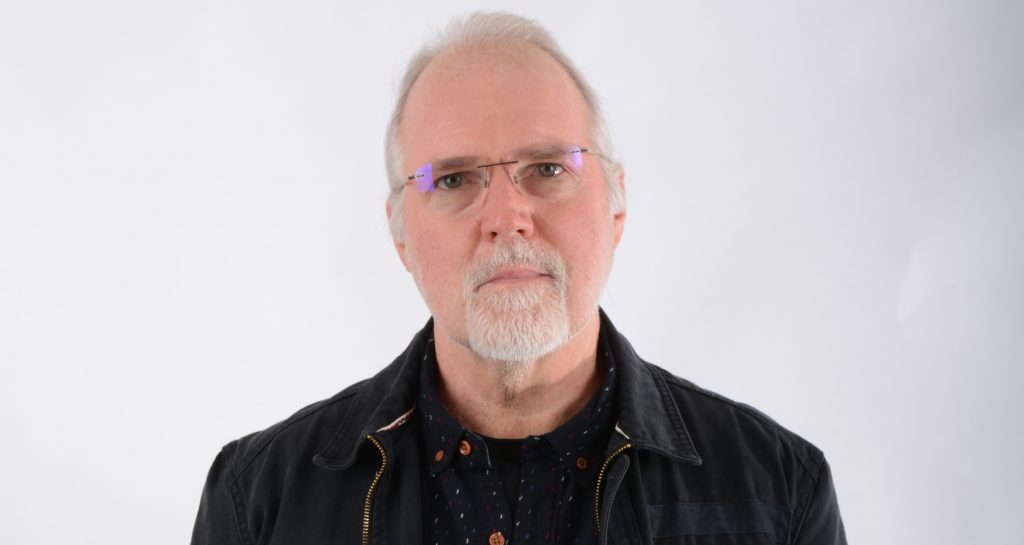 This is one of the top jazz events in Chicago for 2019: Paul Wertico and Friends in the intimate setting of Hey Nonny’s music venue. Drummer Paul Wertico is a native Chicagoan who gained worldwide recognition as a member of the Pat Metheny Group from 1983 to 2001. During his tenure with Metheny, Wertico played on ten recordings and four videos, while winning seven Grammy Awards and earning several gold records. Since then, Wertico has created his own Paul Wertico Trio, and has collaborated with jazz notables like Larry Coryell, Kurt Elling and Jeff Berlin. A 2013 recording by Wertico with Larry Gray and David Cain entitled Sound Portraits, won “Best Live Performance Album” in the 13 th Annual Independent Music Awards (2014). Wertico has also had a successful career as a record producer, including Grammy- nominated releases for Kurt Elling Close Your Eyes, The Messenger, This Time It’s Love, and Man In The Air. Wertico has performed all over the world, but was also named by the Chicago Tribune as a “Chicagoan of the Year” in 2004. From 2010 to 2012, Wertico hosted his own weekly radio show, Paul Wertico’s Wild World of Jazz. Wertico’s musical partnership with John Moulder and Eric Hochberg goes back to 1998, when their debut CD, Live In Warsaw! Received a top rating from DownBeat magazine. They followed that up with Don’t Be Scared Anymore in 2000, and SterioNucleosis in 2004. These recordings go well beyond any genre-specific description – they’re something new, different, alive and totally innovative while pulsing with a butt-shaking funky swing. And that’s just our opinion. Wertico’s 2010 CD Impressions Of A City, with his Mid-East/Mid-West Alliance went in an innovative new direction “sometimes beautiful, other times tense or just plain spooky.”

Guitarist John Moulder is simply one of the most fiercely creative voices in Chicago jazz. Moulder is a guitarist and composer whose music has evolved from an assimilation of various musical traditions. John&#39;s compositions and playing are featured on his CDs entitled Awakening (1993), Through the Open Door (1997), Spirit Talk (2003) and Trinity (2006).  His most recent release entitled Decade: Memoirs (Origin 2018) features Gwilym Simcock, Tim Garland, Steve Rodby, Paul Wertico and Ernie Adams and features 7 new compositions penned by Moulder that were inspired by meaningful events and people in Moulder’s life. Earthborn Tales of Soul and Spirit (Origin 2016) features Donny McCaslin, Marquis Hill, and Paul Wertico. Earthborn Tales was a featured performance for the 2014 Made in Chicago concert series in Millennium Park. On The Eleventh Hour: Live at the Green Mill (2012), John collaborates with his long time musical companions, Paul Wertico, Larry Gray, Jim Trompeter and  Geof Bradfield. John is also a member of the Larry Gray Trio and is featured on his recordings on the Chicago Sessions label entitled 1,2,3 and Three Equals One. In addition he has played on recordings by vocalist Jackie Allen such as The Men in My Life (Blue Note 2003), Love is Blue (Blue Note 2004), Tangled (Blue Note 2006), as well as her most recent release with orchestra entitled Starry Night.

Bassist Eric Hochberg has been a mainstay of the Chicago music scene for over 30 years. He has simply performed with everyone, from Pat Metheny to Barbra Streisand to Cassandra Wilson to Bobby McFerrin to Kurt Elling to Patricia Barber. He has toured extensively with the Lyle Mays Quartet, and performed in jazz festivals and clubs all over the world. As a composer, Eric has made contributions to Kurt Elling’s Close Your Eyes and The Messenger. 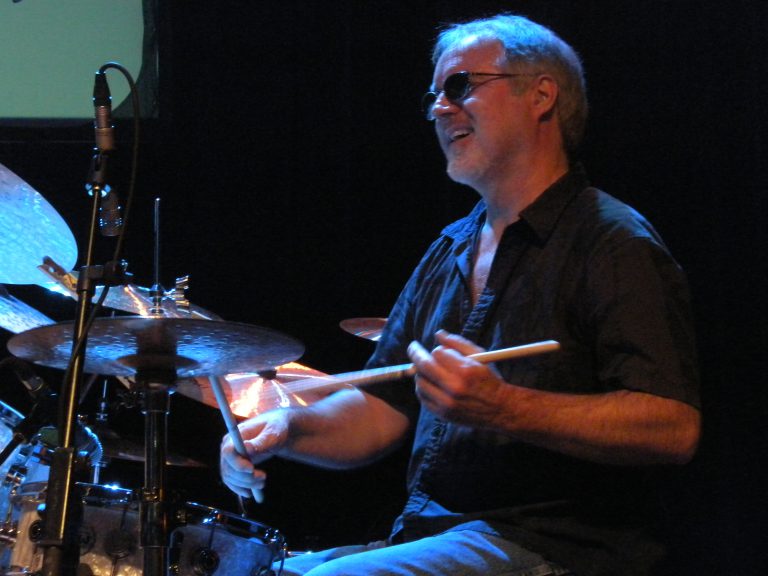 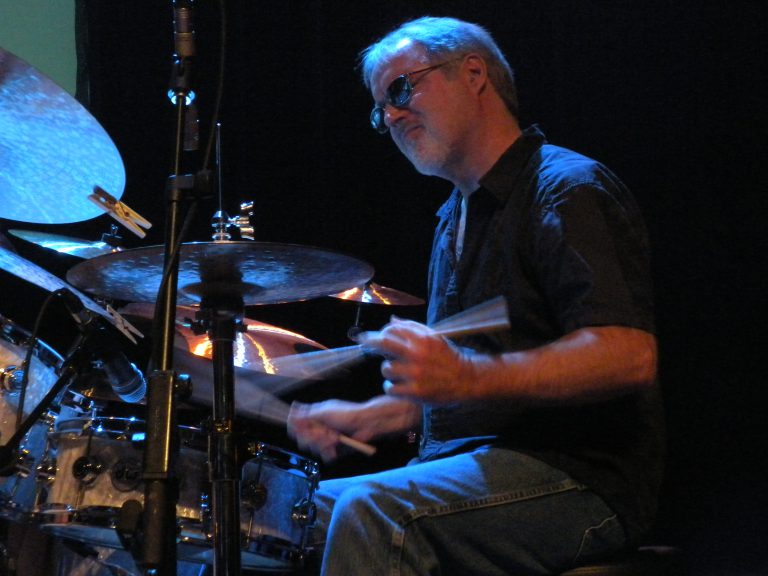