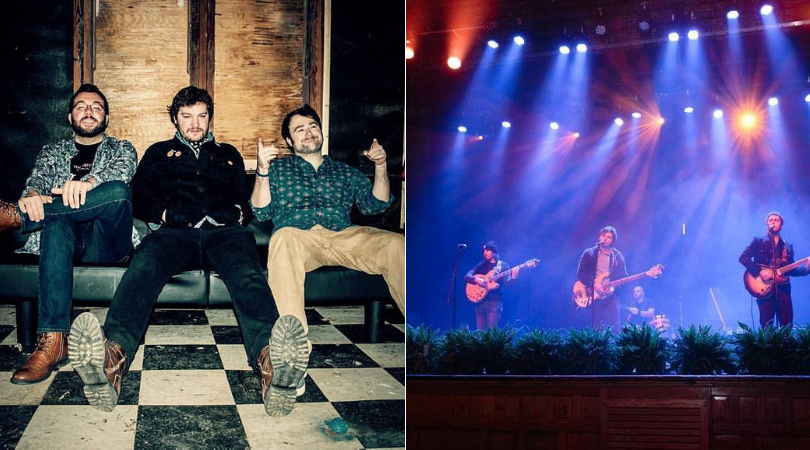 Railway Gamblers
Cosmic Americana is the best way to describe the jangly and ambient atmosphere of Railway Gamblers. Originating on the Southside of Chicago in March 2014, the group has devoted their time to crafting their own resonant and original sound.

From their influences rooted folk music to their incorporation of modern rock and roll, Railway Gamblers continue to generate a sound that may be difficult to identify as one solitary genre; but it’s one that is palatable, engaging, and honest.

Bluefish Fellows
The quartet has been making music together since the age of 12, when they all met in the heart of the Beverly neighborhood, on Chicago’s South Side.

Bluefish Fellows live gigs are becoming a runaway locomotive of powerful energy, raw talent, refined skill and vibrant showmanship. Having played shows at The Metro, House of Blues, Thalia Hall, Double Door, and Cubby Bear and an April tour of Texas, including stops in Austin, Houston, Dallas, and La Grange, the word-of-mouth is spreading.

Two albums and hundreds of shows later, the Bluefish Fellows vision to keep recording and performing continues with great passion. 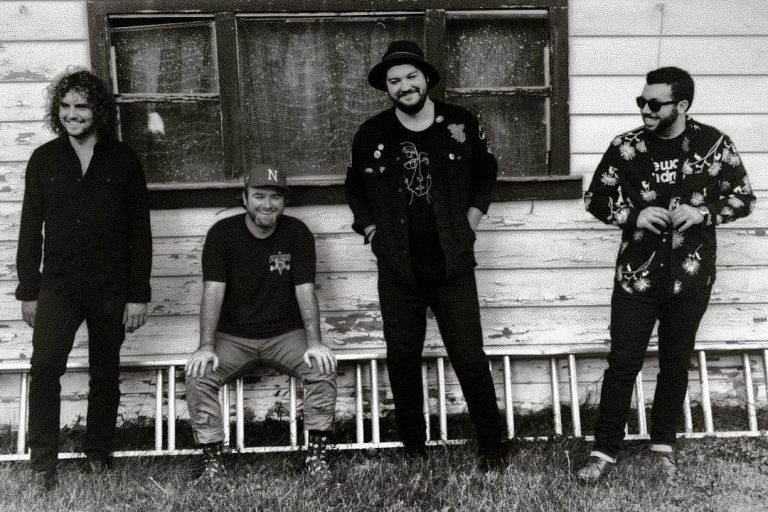 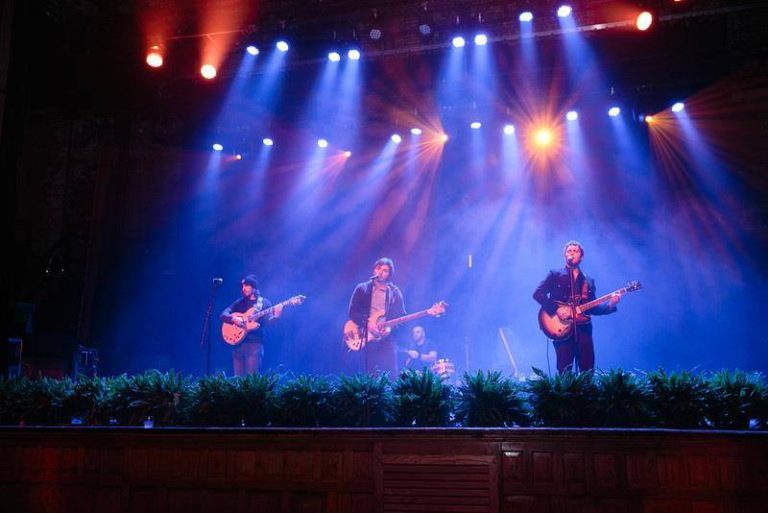