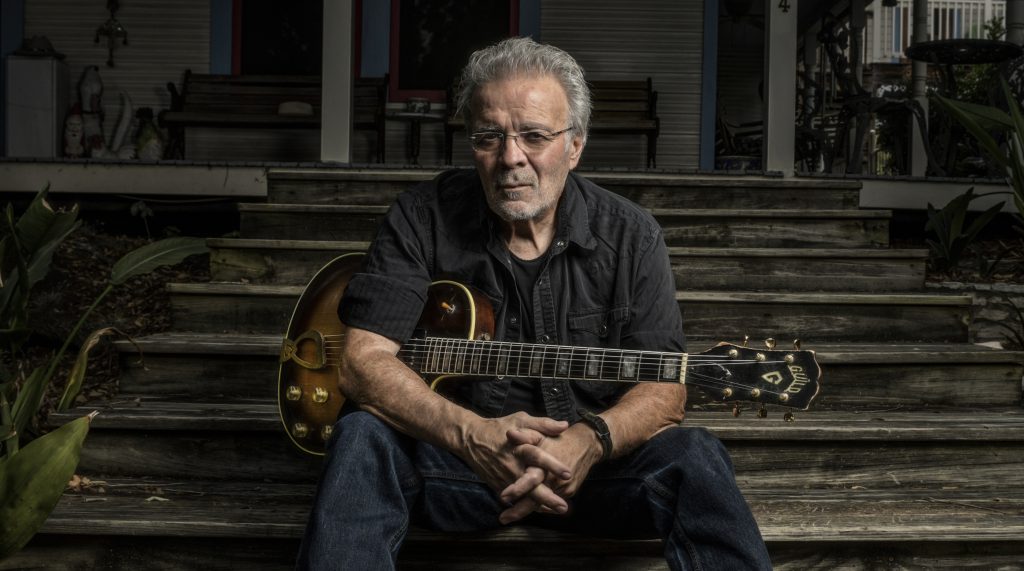 Acclaimed raconteur Ray Bonneville strips his bluesy Americana to its essentials and steeps it in the humid grooves of the South, creating a compelling poetry of hard living and deep feeling. His ninth release, At King Electric, delivers more than his trademark grit and groove. Rich guitar and harmonica lines resonate over spare but spunky rhythms, while Bonneville’s deep, evocative voice confesses life’s harsh realities. Whether performing solo or fronting a band, playing electric or acoustic guitar, Bonneville allows space between notes that adds potency to every chord, lick, and lyric. Often called a “song and groove man,” he began writing his own music after two decades working as a studio musician, playing rowdy rooms with blues bands, and living hard. He’s since released nine albums, won Canada’s Juno award and other prestigious honors, earned wide critical acclaim, and garnered an enthusiastic following in the U.S., Canada, and Europe.

A Chicago singer/songwriter drawing from folk and rock influences spanning decades; Eric Quigley sounds both modern and classic in his presentation. With a warm & pliable voice, often melancholy yet sentimental lyrics, and an impassioned delivery, Eric write songs that tell his story and aims to provide a bit of comfort to his listeners. In addition to his solo work, Eric is also the songwriter & front-man for Chicago rock band One More Moon, melding a variety of influences into a heavier, folk/rock sound. 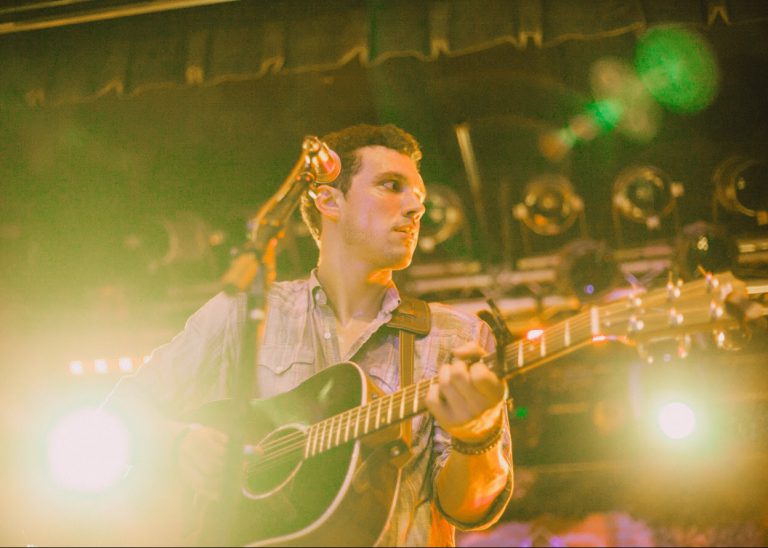 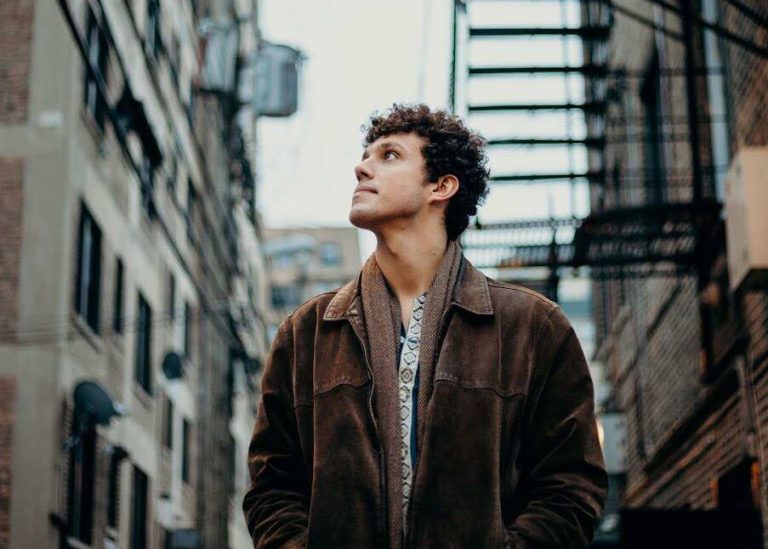