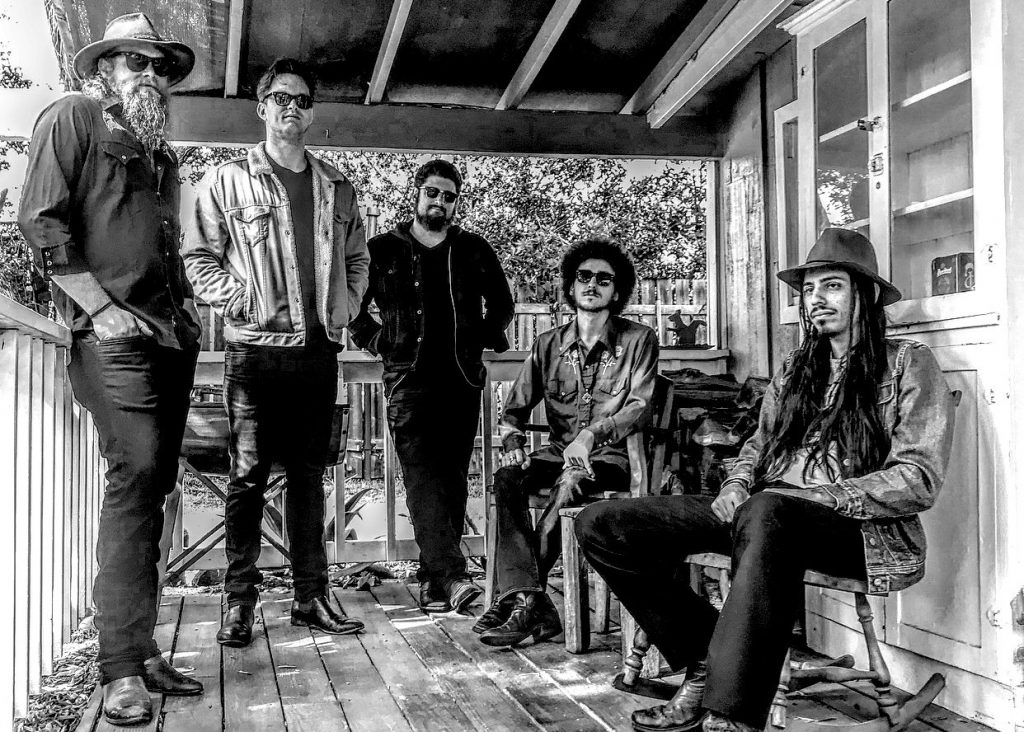 Robert Jon & The Wreck are a double shot of southern rock with a blues chaser. Roots rock jams, whiskey drenched lyrics and fervent stage shows only scratch the surface of what makes RJ&TW one of the best live bands to emerge from Southern California in years. With a growing discography and billings alongside the likes of Joe Bonamassa, Sturgill Simpson, and Peter Frampton, the quintet is poised for their greatest work yet. Based in Orange County, CA with a vibe straight out of the south, Robert Jon & The Wreck are blazing a path into 2021 with a new album and international tour.

Composed of Robert Jon Burrison (lead vocals/guitar), Andrew Espantman (drums/background vocals), Steve Maggiora (keys/background vocals), Henry James (lead guitar), and Warren Murrel (bass), Robert Jon & The Wreck are currently writing their fifth LP. The new album is untitled to date and set for release in spring of 2020, and will launch a stateside tour that spans southern California to Florida. The U.S. dates will be followed by a European leg toting stops in Valencia, Paris, and Frankfurt, with bookings still underway and locations in Japan and Australia to be announced.

Reigning from southern California, Robert Jon & The Wreck, has been taking the southern rock sound established on the east coast and bringing it to the West Coast. Since their inception in 2011, these 5 native Californian’s; Robert Jon Burrison (Lead Vocals/Guitar), Andrew Espantman (Drums/Background Vocals), Steve Maggiora (Keys/Background Vocals), Nick Phakpiseth (Bass) have been electrifying audiences all over the world with their soaring guitar leads, boogieing grooves, rich vocal harmonies and arguably perfect tunes.