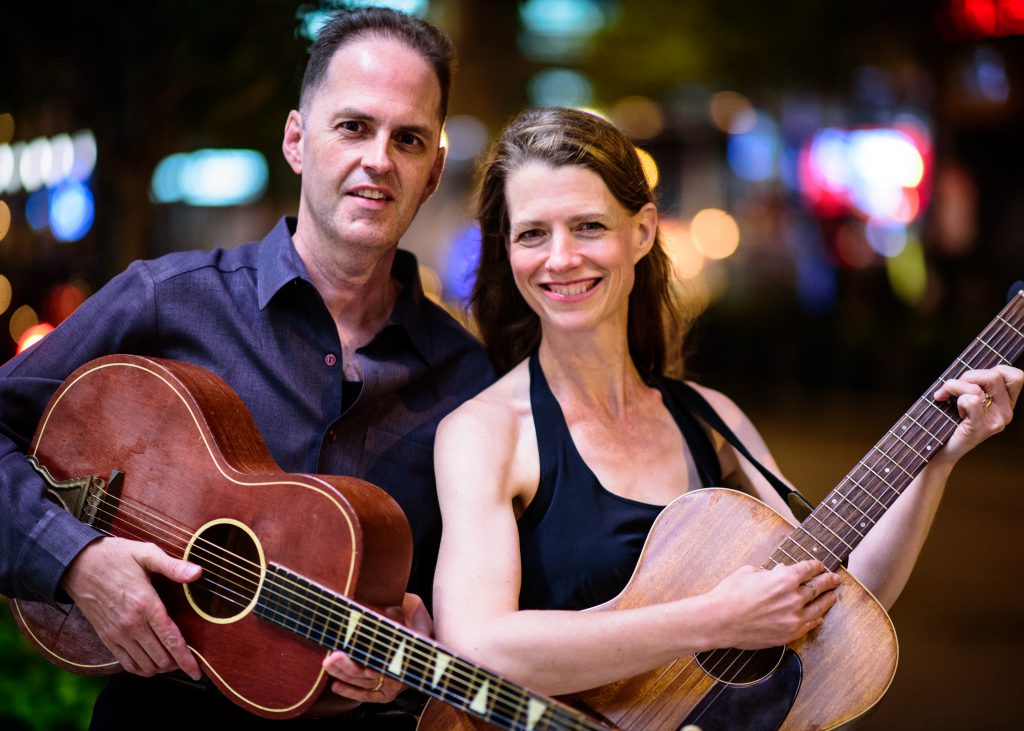 Jenny and Robin Bienemann host the TwosDay Night special on the fourth Tuesday of every month.  Its TwosDay because each installment features the duo of Jenny and Robin with a special guest duo (that’s a lot of 2s!)  The results are always interesting, fun, and entertaining. 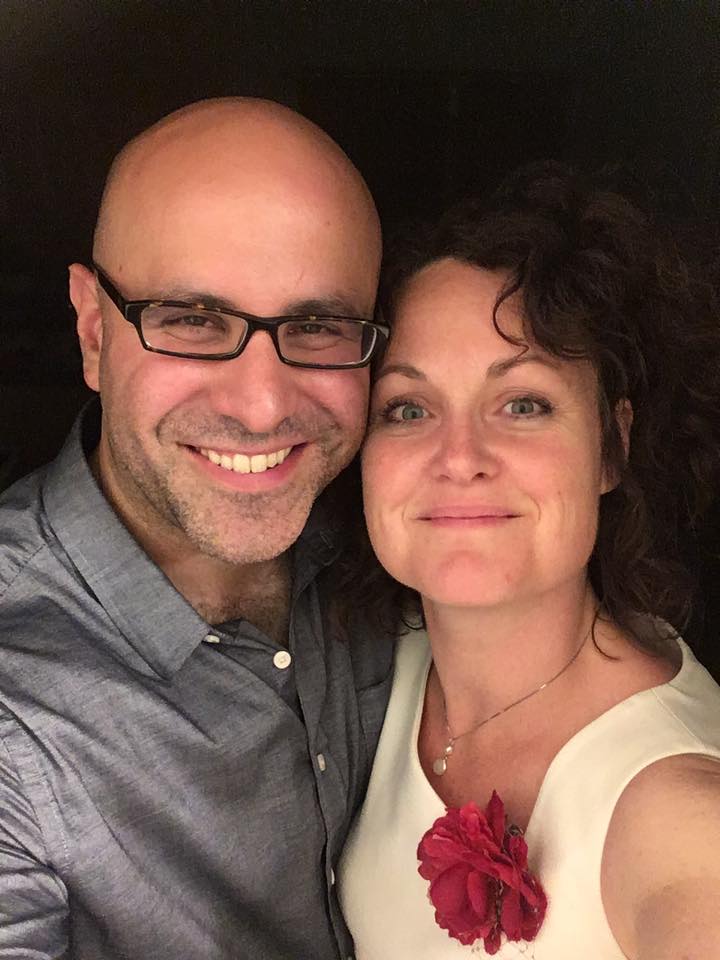 ANNE HEATON is a singer, songwriter and pianist who has captured audience imaginations for over fifteen years with her songs that are, by turns, “tender, barbed and spiritual” (Washington Post). She’s been featured by the New York Times Popcast, toured widely in North America and shared the stage with artists such as Jewel and jazz drummer Max Roach. She gives workshops at Berklee College of Music and is the founder of Soul Songs School.

Anne loves coffee, Lake Michigan and being the mother of two freethinking daughters. For this upcoming Hey Nonny show, Anne is grateful to be joined by her husband, guitarist and singer, Frank Marotta, Jr. with whom she toured for many years.
www.anneheaton.com

Music videos:
The Alchemist
Let Yourself Be
Where Your Scar Is