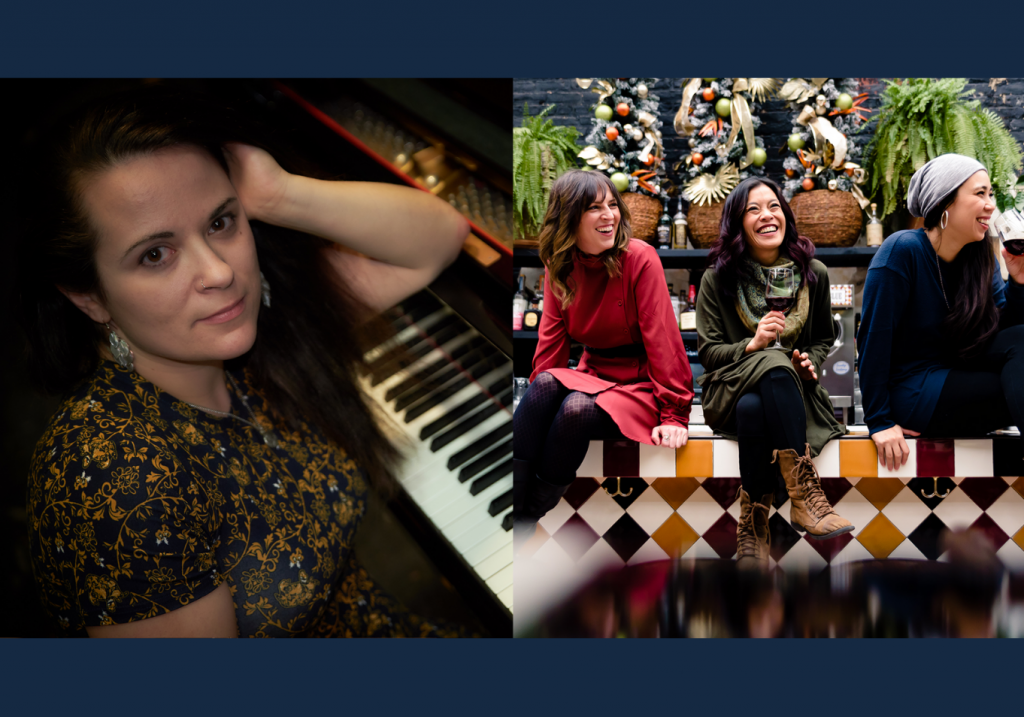 The album showcases a star lineup of Chicago talent, featuring acclaimed Jazz drummer Jon Deitemyer (Matthew Santos, Patricia Barber, Matt Ulery), Shane Jonas of the Low Down Brass Band, Joe Camarillo of The Waco Brothers and Jess McIntosh who is the fiddler for Al Scorch. Produced by Eide, it demonstrates her abilities not only as a songwriter, pianist and singer, but also as a young female producer. Eide says the album is “about those moments when you feel like you’re at tug of war between your aspirations and life’s priorities.”

Her vulnerable songwriting and adept compositions have earned her accolades, most recently as a finalist in the Great American Song Contest for the song, “Shadow.” Her second released single, title track “Dreams On Hold” was praised by NYS Music as “a unique spin on Americana”, and her music video for her third single “The Bridge Song” has been dubbed “endlessly charming” (For Folk’s Sake) and noted as “a well-needed boost of delight and jubilation” (Floated Magazine).

Eide will perform the album at Hey Nonny in its entirety with an A-list band of Chicago musicians.

The Oh Yeahs
‘The Oh Yeahs,’ is an acoustic group featuring three of Chicago’s top vocalists and multi-instrumentalists: Leslie Beukelman, Allison Orobia, and Sarah Marie Young. Each of these women has a diverse musical background, but they all have one thing in common: they love to make music and sing together, and it shows. 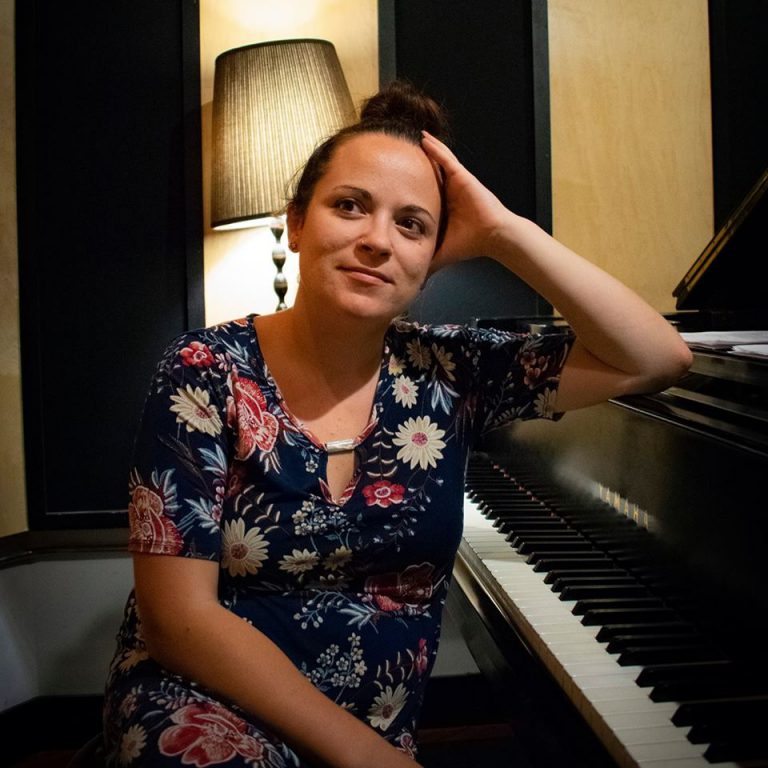 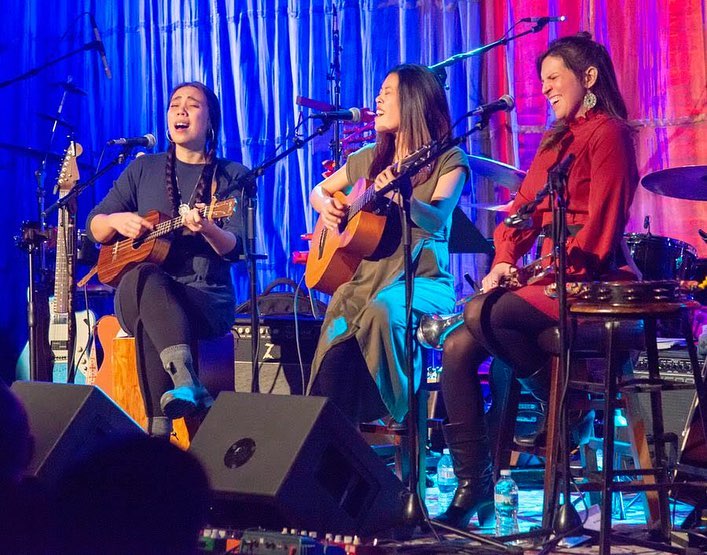