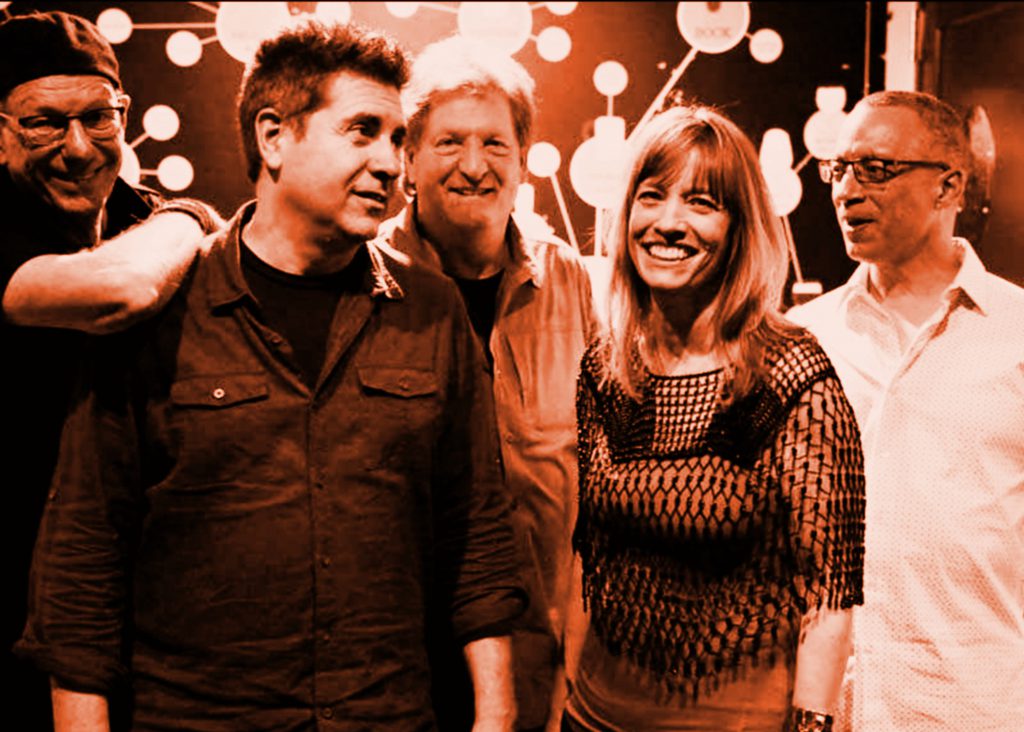 Shadowfields with The Darling Suns

Over the years, many players have become part of the Shadowfields (HM) family and moved on to other projects but after the release of their third album, “Winter’s Hill, the duo set out to find the sound they were always striving for. Soon, they released all the band members and huddled back in the studio to create a masterpiece. This brought them to record “All I Wanted To Hear” in 2014 with a host of guest performers. Violin and accordion were added to their musical landscape and a new band slowly started forming. Near the end of the recording sessions, Tony Meadors (who had played with Jim Livas in a previous band) was brought in to add his bass to “Far Away”. Jim was asked to add his drums to the song as well. “All I wanted To Hear” was the album that finally defined their course. Piano, bass, drums, violin and a host of stringed instruments became their sound. To play thier new songs, they knew they needed a full-time violinist and by 2016 Gary Jacklin had become the “right guy and the right time”. They set out on the road, taking their new songs all across the midwest, Canada and the upper east coast. Friendships grew and a musical connection developed in a way that Tom and Heather knew it was the right time to do a proper “band” album. Once decided, they took to recording their first full album together “Tapestry of Shadows” (2017). This album featured a fuller sound and some harder hitting and more difficult to play material. It was good to be known as great songwriters but the band also wanted to be known as great musicians. “Tapestry of Shadows” proved that point and drove them to take it out on tour. This led to SXSW in Austin and Summerfest in Milwaukee and travels from Texas, Oklahoma, Arkansas, Tennesee, Missouri,Iowa, Illinois, Wisconsin, Indiana, Michigan, Ontario, New York, Ohio and back home again. Over 200 radio stations started picking up on this new Americana Swamp-Grass, Neo-Gypsy, Folk-Rock act. While on tour, Tom and Heather started writing material that would become the core of their sixth album “Festival For One”. Writing and recording scratch tracks began in earnest in January of 2018. In April they made the hard decision to change the name from Humphrey-McKeown to Shadowfields. Probably long over-due. No one was ever quite sure if Humphrey-McKeown was a law firm or a band. Recording sessions began with Jim in May and Tony and Gary finished their parts in early 2019. Unlike any other album, Tom and Heather brought in 20 extra singers to perform as a choir on multiple songs. Once that was done, the daunting task of mixing began. Tom finished the mixes with Heather’s help in mid April and mastering was completed on April 26 with a release date set for June 28. Radio station around the world were sent advanced copies for radio play and tracking. Tours have been planned.

…and the adventure continues…

The Darling Suns is an indie rock band based out of Chicago, Il. The music is a collaboration of every mind in the group yet, centered around the songwriting of the lead singer Robert Krause and the instrumentation of lead guitarist John Stenger. The band formed in early 2017 and quickly garnered a following opening many notable shows in the area. With haunting yet beautiful lyrics about love, loss, heartbreak, and the optimism of romance, the upbeat rock and folk melodies around them become a defiant and powerful way of delivering a message to a captivated audience. The band released their self-titled EP in 2018 and more recently released their first full length record in August of 2019 with an east coast tour & vinyl release to support it. 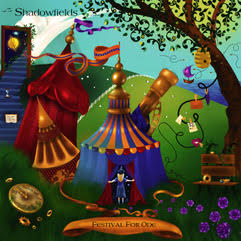