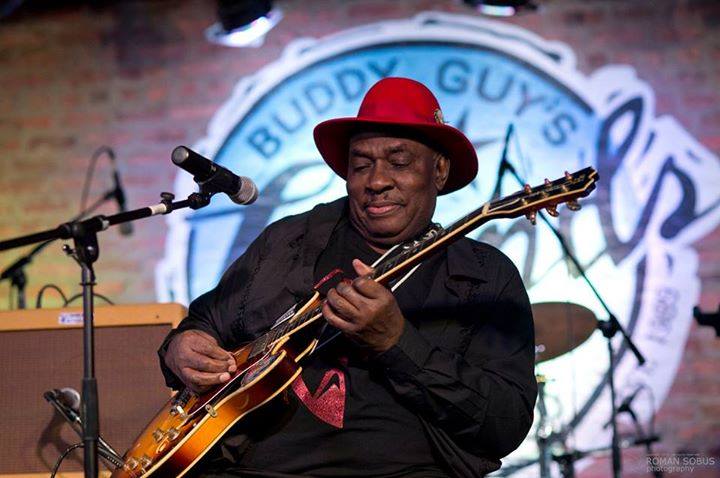 One of the busiest blues outfits in Chicagoland, the Smiley Tillmon Band is a guaranteed crowdpleaser. There’s an obvious reason why the veteran guitarist’s booking schedule is so jam-packed: Smiley knows how to have a good time and makes sure his audience does too. After 55 years on the local blues scene, Tillmon serves up the blues and soul standards that people never seem to stop craving, his rich vocals and fluid guitar backed by a band that keeps his grooves tight and right.

Born Moses Tillmon in rural Jefferson County, Georgia, Smiley grew up on a hearty musical diet of gospel, country, and a little blues. His mother moved to Fort Lauderdale when he was ten; there he was exposed to calypso music, adding up to a singular list of influences. Tillmon took up guitar and was good enough by the dawn of the ‘60s to back Miami R&B singer Billy Miranda in the studio. He joined Sammy Ambrose & the Afro-Beats, a calypso-oriented band, touring from Canada to New York. Smiley bid the Afro-Beats adieu in 1962 and moved to Chicago. There he established himself on the blues circuit, playing with Billy “The Kid” Emerson, Denise LaSalle, and other South Side luminaries.

In 2007, Smiley joined forces with bassist Tom Rezetko, and they’ve been inseparable onstage ever since. Kate Moss shares guitar duties with Tillmon; married to another blues guitar standout, Nick Moss, Kate’s sound is heavily influenced by Freddie King and Magic Sam (she fell in love with the blues at age 21 when she met Buddy Guy, and she’s shared stages with Buddy, Jimmy Johnson, Eddie Shaw, and Lurrie Bell, just to name a few). Drummer George Baumann completes one of the Windy City’s toughest blues combos, one that’ll keep you smiling from ear to ear. 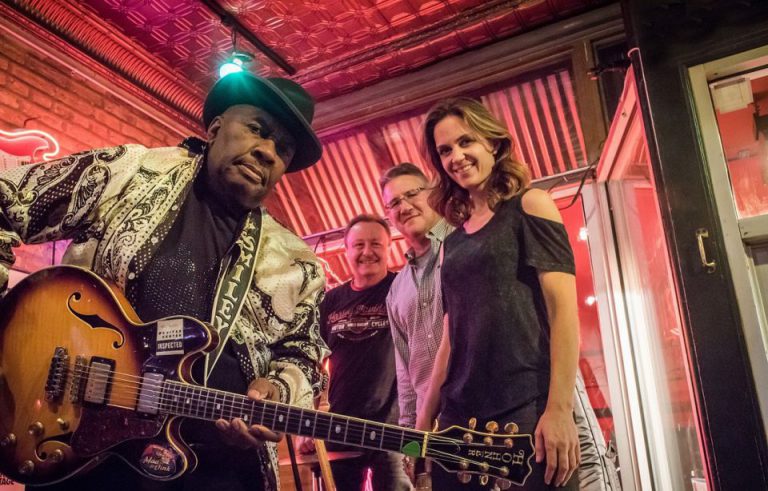 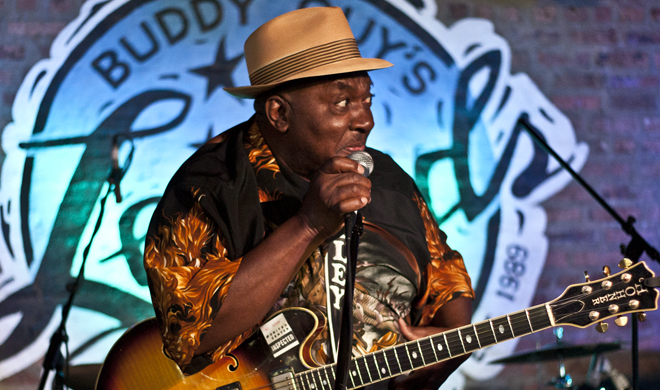