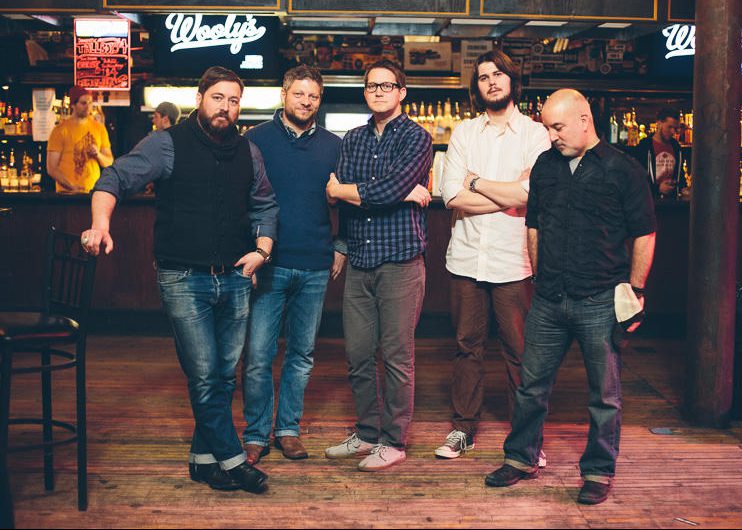 The Nadas with Joe D’Urso

The Nadas are a band from Iowa. Yes, they have been around long enough that if they were a car you would keep them covered in your garage except for sunny weekend cruising. But that isn’t what is important about their story. What is important is that they make music that makes you feel things. Happy, sad, nostalgic, optimistic, energized, curious, inspired, and confused. The important part is that it makes you want to listen, and sometimes dance. 2018 will mark the 25th year of The Nadas. In January, they just released their 11th studio record entitled “One Louder”. At a stage where most bands would be resting on their laurels and letting others do the heavy lifting, The Nadas are out there swinging for the fences, driving the van and carrying their own instruments. This fall (2018), The Nadas will be honored by being inducted into the Iowa Rock and Roll Hall of Fame.

Joe D’Urso has released 14 records since 1991, the most recent being 2018’s “Jersey Diner”. The new
Release features 11 original songs along with odes by Tom Waits, Harry Chapin and Bruce Springsteen.
Joe has performed in 27 countries and tours Europe twice a year annually. With his band Stone Caravan – an Americana, Jersey Shore, Rock & Roll band, they have created a worldwide grassroots network of fans. Joe’s catalog of music is released on his own label, SCR/Schoolhouse Records.

D’Urso remains true to an ideal inspired by the late Harry Chapin: that it is essential to help the less fortunate. He currently sits on the board of directors for The Light of Day Foundation, which raises awareness and funds for Parkinson’s disease research. Joe sits on the board of WhyHunger and is a founding member of Artists Against Hunger and Poverty. In his home area of Rockland and Bergen counties (NY/NJ) Joe is a member of the Dan Sullivan Foundation, which raises money for college scholarships and folks who have experienced medical hardships.

Joe is also the founder/owner of the Rockland-Bergen Music Festival (RBMFestival.com) which takes place every June on the borders of New York and New Jersey and is a minority owner of the legendary C.B.G.B.
Website: JDCaravan.com 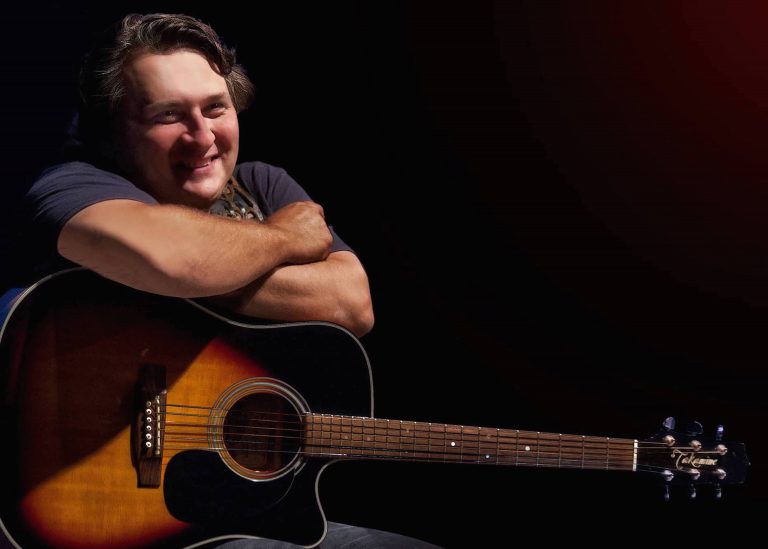