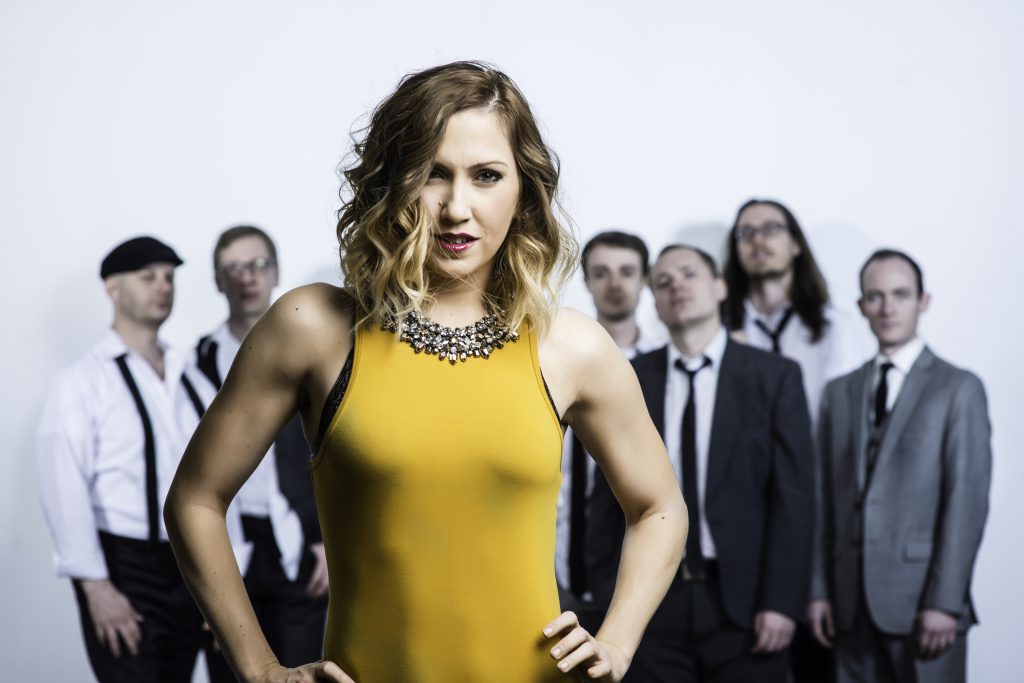 The Right Now with The Claudettes

The Right Now‘s pop-meets-soul sound is more than a vehicle for Stefanie Berecz’s captivating voice. The celebration of thoughtful, catchy songwriting and intricate arrangements evokes a subtle sophistication in the tradition of Quincy Jones’ 70s and 80s masterpieces. Since 2008 the band has toured much of the United States and released three acclaimed albums, racking up placements in television, national commercials, and the multi-million-selling video game Watch Dogs.

The Right Now’s Chicago roots permeate their music and performances: breezy horn lines sit atop soul grooves old and new, all while Berecz elevates one audience after another with her “classic yet contemporary voice” (Philadelphia Inquirer). College radio stations from Asheville to Seattle put 2012’s Gets Over You on the CMJ charts, and critics nationwide have championed TRN as “the real deal” (Pittsburgh City Paper). The seven-piece band landed an official Record Store Day release in 2012—all 750 copies sold out immediately—and collaborated with New York label Deep&Disco on a remix project. The Right Now has opened for Fitz & The Tantrums, George Clinton & Parliament/Funkadelic, Rebirth Brass Band, Bettye LaVette, Lee Fields, and many others along the way.

The Claudettes fuse Chicago piano blues with the full-throttle energy of rockabilly and punk and the sultriness of ’60s soul to write a thrilling new chapter in American roots music. Johnny Iguana pounds the piano alongside seductive singer Berit Ulseth, bassist/guitarist/singer Zach Verdoorn and drummer Michael Caskey. Johnny, who toured for years with his cult-favorite rock band oh my god, is also a member of the Grammy-nominated groups Chicago Blues–A Living History and the Muddy Waters 100 Band. He has toured/recorded with Junior Wells, Buddy Guy, Otis Rush and more. 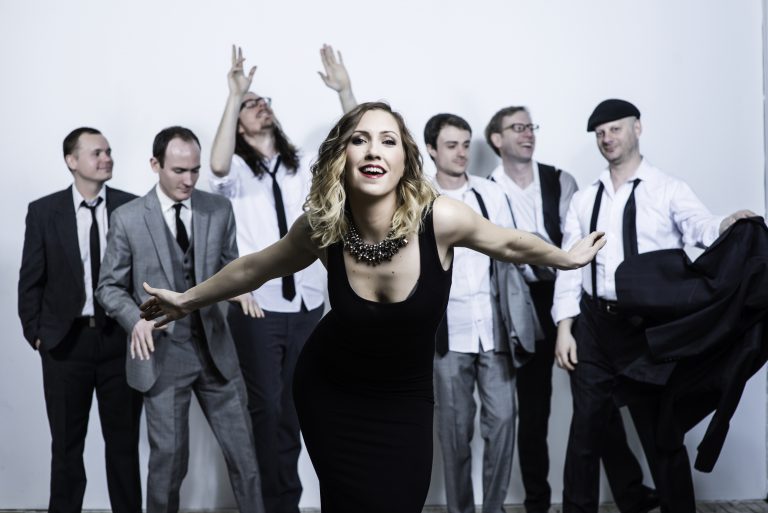 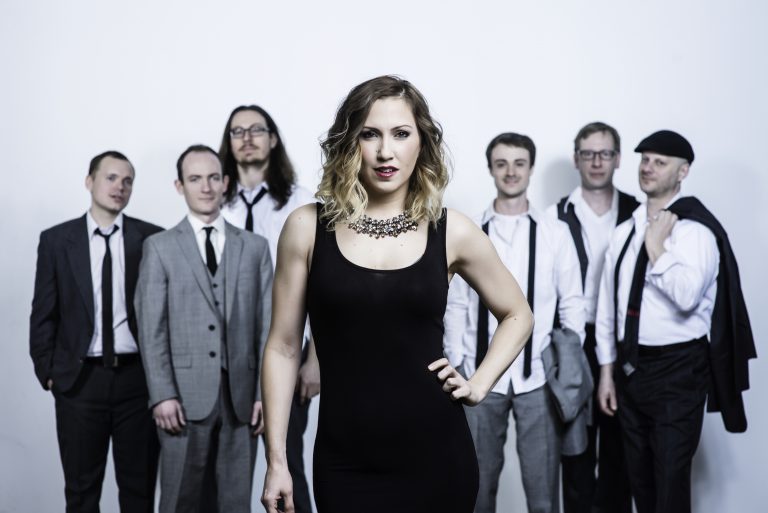