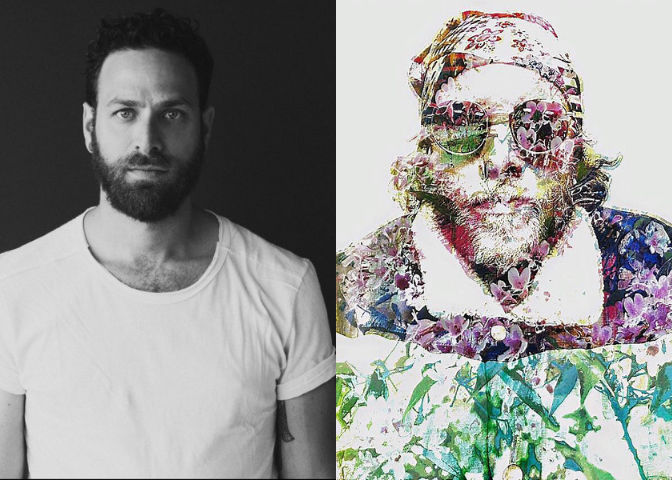 Todd Kessler Presents: Songwriters in the Round featuring Jamie Lono

Join us for Todd Kessler Presents: Songwriter Circle at Hey Nonny! Hosted by Todd Kessler, this monthly event features a different group of singer-songwriters for each performance. Join the circle and get an up close and personal musical experience.

A band must beat as one to matter. This philosophy powers the pure American music of Jamie Lono & Noble Heart. Formed on the outskirts of one of the largest cities in the world, the band’s collections of sounds and lyrics bred intimate songs that grew undisturbed by the distractions of the urban landscape. It was in this environment that Jamie’s unique tenor melded with the playing of Tushar Sapru and Scott Woyach together to create a singular sound. After first coming to prominence as a singer, Jamie Lono strived to transcend this former role into a true American troubadour, and dedicated himself to writing. This love of songcraft connected him to two acquaintances who unknowingly shared a musical history – all were members of the suburban Chicago hardcore scene. Seemingly ironic to come from such aggression and developing a musical focus on poignant and occasionally vulnerable storytelling, yet the band maintains that genre and style are mere embellishments of the soul of a band: the songs. Paralleling their penchant for direct and communicative music, the band’s 1st release “Jamie Lono & Noble Heart: The Live EP” is lean and raw, leaving the songs no room to hide behind “studio magic.” This initial offering proves that the soul of this band is strong, and pulsating with possibilities.

Push Puppets is the solo project of singer/songwriter/guitarist Erich Specht. This indie rock act offers well-crafted songwriting with hook-laden harmony-infused bliss that is chock full of wordplay and metaphor. Like the lyrics of some of the heroes from his youth such as Paul Westerberg or Elvis Costello, Specht’s lyrics are sometimes introspective and honest while other times harsh and insincere. His songs often use tales of relationships as a vehicle for commentary about society or self. Musically, Push Puppets might be compared to such indie rock pioneers as Wilco, Gomez, or Guster. A lush bed primarily composed of guitar/bass/drums support the vocals while offering interesting interplay. When performing live as a solo performer, Erich demonstrates his guitar prowess – providing stripped-down yet elegant arrangements of his songs. While the original material is the focus of his live shows, Specht occasionally mixes in interesting interpretations of songs that one wouldn’t expect from a solo act – such as a swirling rendition of Radiohead’s “Let Down” and “Matte Kudasai” from prog-rockers King Krimson. The project’s first release, “A Living Experiment”, was met with critical acclaim and received airplay worldwide. In 2019, Push Puppets will release the long awaited follow-up album titled, “A Boat Of Lies And A House of Cards.” As the release date approaches, Erich will be performing regularly throughout Chicago and beyond.

Leslie Beukelman is a singer/songwriter in Chicago involved in all types of music. Whether bearing her heart and soul with her singer-songwriter project, bathed in the red lights in the corner of a bar with her girl trio “The Oh Yeahs”, rocking out with the indie-rock-grunge group “Miss Remember”, singing the hits of yesteryear with the 18-piece band “the Chicago Skyliners”, or adorning a full length gown serenading the newlyweds and their friends in one of the historic ballrooms of Chicago, Leslie loves what she does and it shows. Leslie grew up in a small town called Sandwich, Illinois and soon moved to the city of Chicago to complete her degree in Jazz Voice/Jazz Studies at the Chicago College of Performing Arts at Roosevelt University. She thrives on her versatility and has forged a central role in Chicago’s vibrant music scene and beyond. Leslie is a first call singer for a variety of ensembles and studio session around the world. She has shared the stage with musicians such as Kenny Loggins, Wynonna Judd, and Karrin Allyson. Leslie tours regularly with Los Angeles based singer-songwriter, Grammy and Emmy nominee, Peter Himmelman and his project, the “Big Muse,” a seminar harnessing the power of music to help leaders build high functioning teams by unlocking people’s innate capacity for creativity, trust, and teamwork. Leslie will be releasing “Golden Daffodil” in Spring 2020, a new album featuring her songwriting and arrangements of jazz standards. 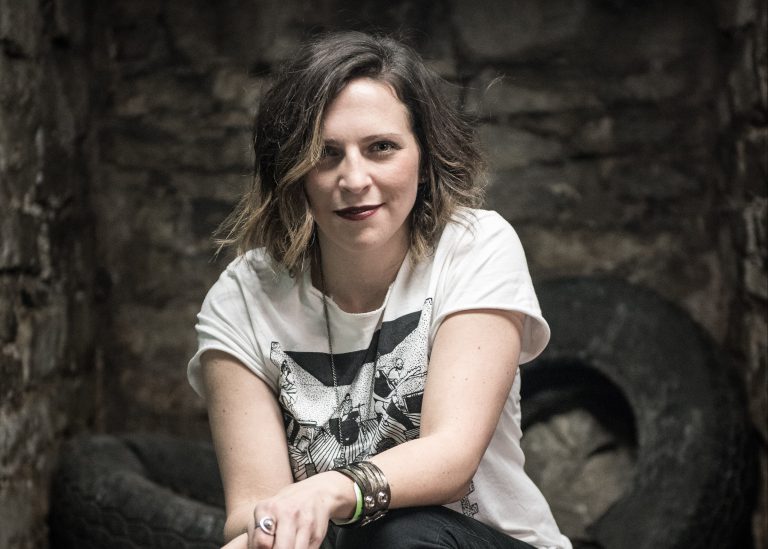 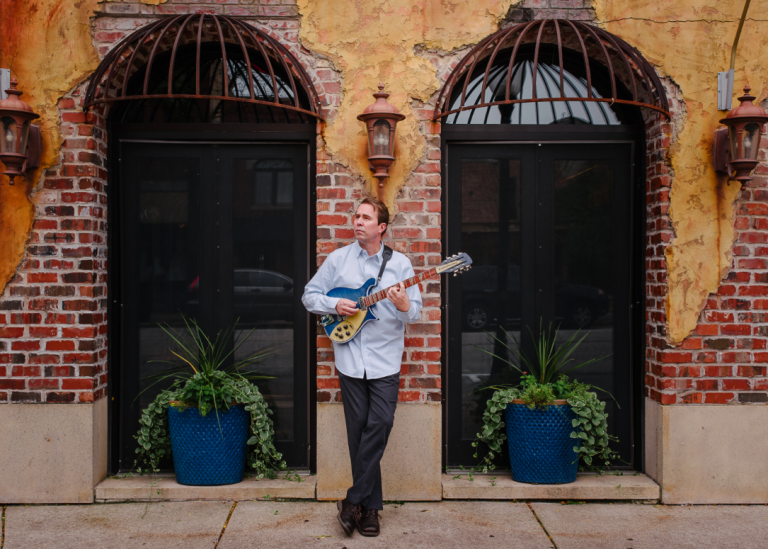