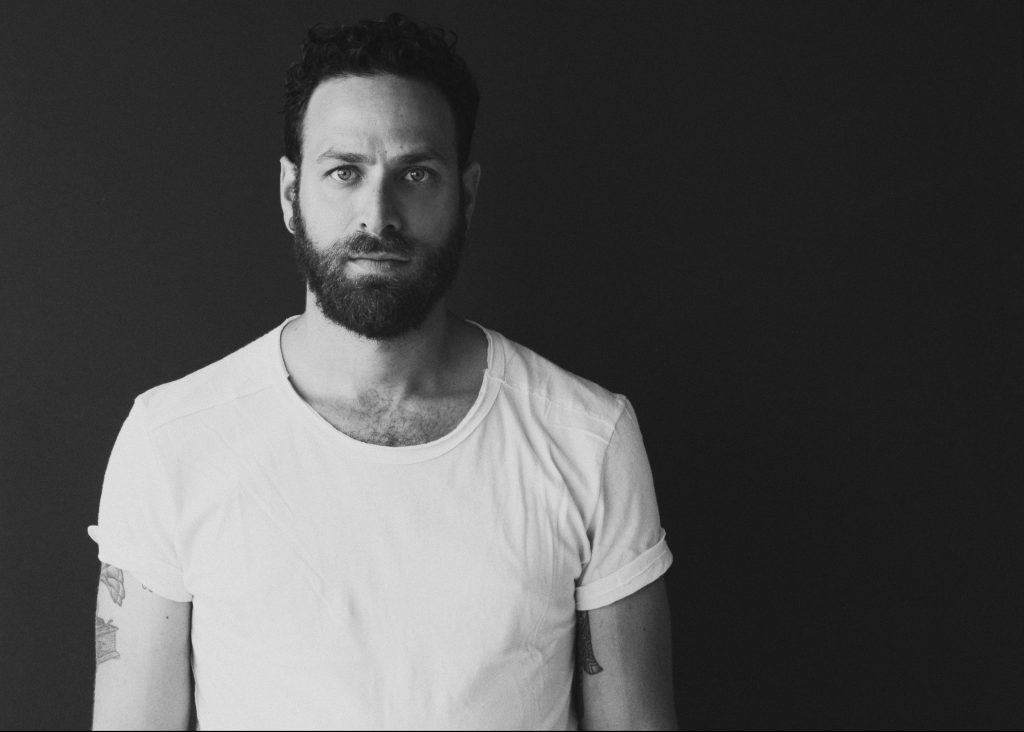 Todd Kessler Presents: Songwriters in the Round

Join us for Todd Kessler Presents: Songwriters in the Round at Hey Nonny! This monthly event features a different group of singer-songwriters for each performance. Join the circle and get an up close and personal musical experience.

Jared Rabin’s debut record, “Something Left to Say” was called “An Americana masterpiece” by American Songwriter Magazine who also said “he’s a remarkable instrumentalist who brings a dynamic and delicate warmth to everything he touches.” Ink19 Magazine said, “His rootsy sound is a perfect blend of beautiful melodies and honest songwriting with a timeless feel.”

Jared won First Place Folk Song in the 2016 USA Songwriting Competition, and was a

Semi-Finalist in the 2018 International Songwriting Competition. Both of his solo releases reached the Top 50 on the Roots Music Report Americana Country charts after extensive international radio play.

Jared started learning music at age five from his grandfather, who was the first chair violinist for the Chicago Symphony Orchestra. Jared became a proficient multi-instrumentalist, went on to study jazz composition and has traveled the world performing an array of music.

Independent folk-rock touring singer/songwriter Emily White has been described as standing out “conspicuously from the pack…with her hushed, preternaturally haunting vocal delivery (and bewitching sense of indie-rock-informed melody” (Connect Savannah). She has released four albums to date, the most recent being the Kai Welch-produced LP “Staking Flags in the Valley.” In creating her show, she “adds an infusion of humor, audibly diverse musical influences and a truly singular sound that may leave even the most severe folk cynics entertained.” (Asheville Citizen-Times) She is based out of Chicago, but travels regularly throughout the US, captivating crowds with her unique voice and favorite Martin guitar, bringing her Southern roots and Midwestern charm to each city she visits.