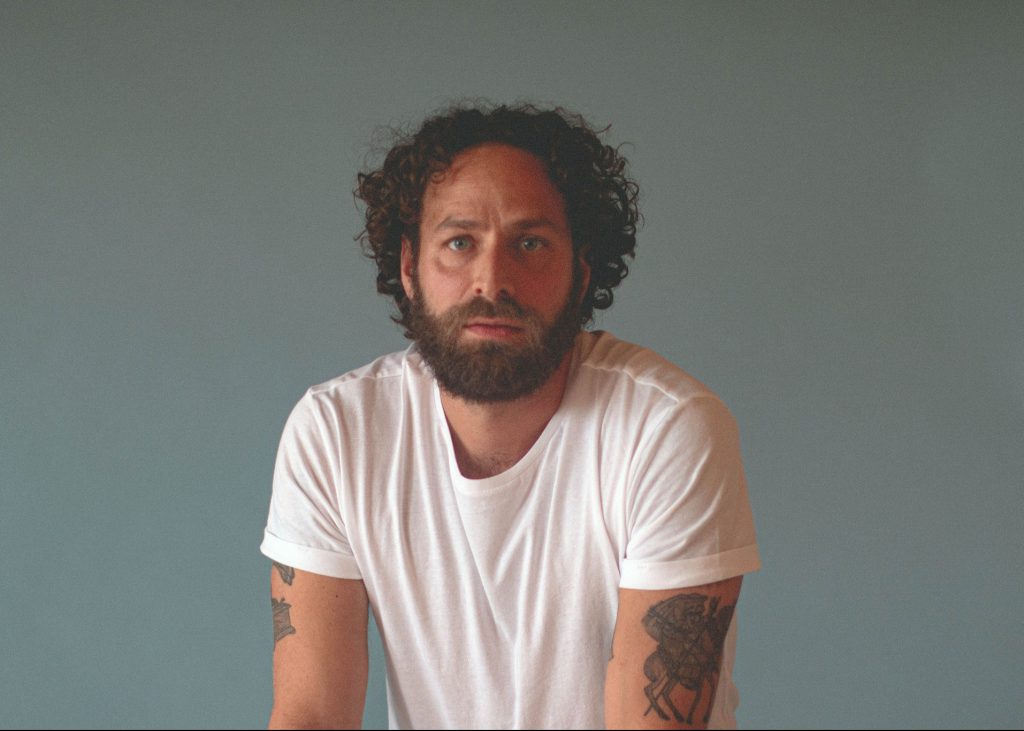 Chase Ventrella is singer/songwriter and a multi-instrumentalist currently based in the greater Chicagoland area. With the lyrical influences of Bob Dylan and Colin Meloy of the Decemberists, Chase’s music falls in the realm of Americana, or Indie Folk Rock. His lyrics are sometimes funny, sometimes poignant, and always relatable. Musically, he draws from many influences. Some of these are The Beatles, Brian Wilson, CAKE, The Mountain Goats, Nathaniel Rateliff, and Ben Folds.

Chase, originally inspired by his grandfather, started playing saxophone in band in elementary school.  He picked up a guitar starting at age 12, and added piano six years later. Since then, he’s dabbled at just about every instrument he can get his hands on.

Chase released his first album, Sabotage the Guillotine, in June of 2015.

Links
Website: www.chaseventrella.com
Facebook: www.facebook.com/chaseventrella
Instagram: www.instagram.com/chaseventrella
Despina is a singer songwriter from the Northwest suburbs of Chicago. Primarily self taught she became interested in musical instruments and started a punk rock band in high school. In college she joined a ‘jam band’ playing bass guitar, learning and combining different styles, and discovering music festival culture. Creating songs and playing music with friends grew from a passion into a profession. She played in a top 40 country cover band then a bluegrass group before deciding to play guitar and pursue her own music.
Around 2016 started her own band, Tiny Country, and an all-female bluegrass group called Fox Crossing Stringband.
www.tinycountryband.com
www.foxcrossingstringband.com
Bill Grady:
With a voice that feeds the soul, songs that speak to the heart, and guitar playing that will make you move, Bill Grady cannot be ignored. After discovering the lost art of slide guitar while attending Berklee College of Music, he began studying the classic slide masters and well as the great songwriters and composers of days gone by. Between his soulful vocals, slide guitar prowess, and vivid songwriting, his live shows are unlike any acoustic act you’ve ever seen. His debut solo record “Nothing Runs Free” is a twelve-track concept album that tells the story of The Wanderer, a broken soul from Louisiana looking to find the courage to confront his fears and journey back home. Each track draws influences from a different flavor of acoustic music, including the bluegrass-tinged rhythms of “Feet Don’t Fail Me Now,” the beautiful classical melody of “Annie’s Waltz,” the low-down bluesy swagger of “Train Came Right on Time,” or the New Orleans flavor of “French Quarter Mile.” Musicians on the record include Grammy-nominated harmonica player Billy Branch, violinist for the Infamous Stringdusters Jeremy Garrett, banjoist Wavy Dave of Cornmeal, as well as the amazing musicians that comprise nationally renowned Grateful Dead cover band Terrapin Flyer. Bill performs both as a soloist and with a full band. He has opened for The Travelin’ McCourys, Karl Denson’s Tiny Universe, and Rev. Peyton’s Big Damn Band as well as sitting in with Robert Randolph and the Marshall Tucker Band.