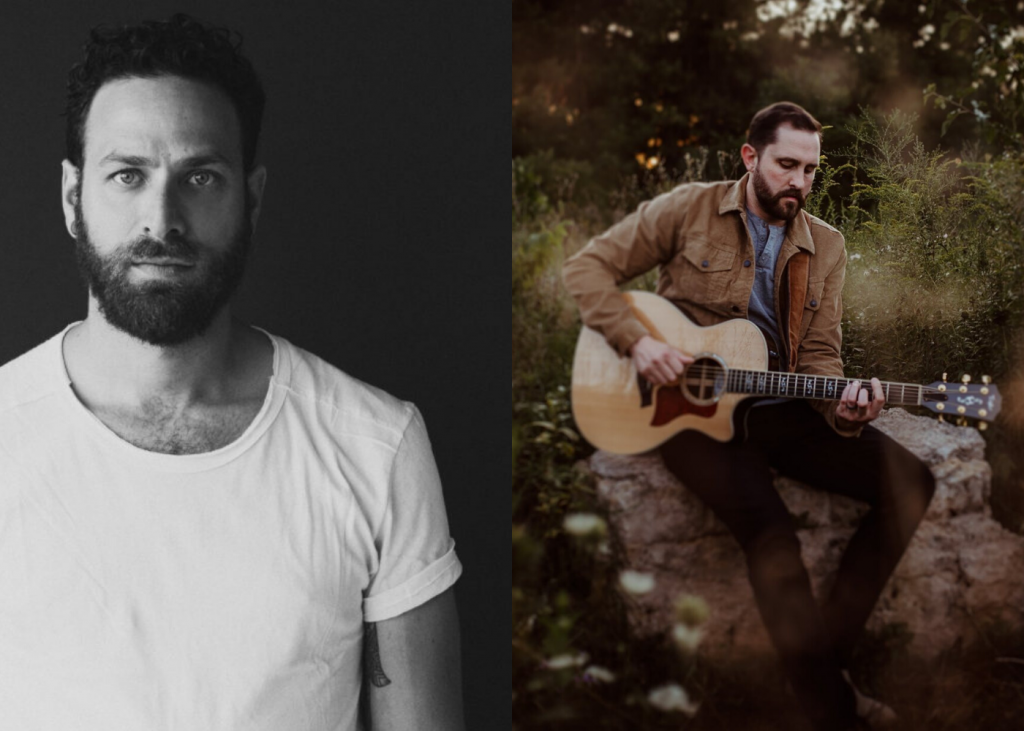 Todd Kessler Presents: Songwriters in the Round with Featured Artist Brian Allison

Brian Allison is an Americana singer/songwriter from Chicago, Il. After the loss of Brian’s father and brother in the same year. Brian quickly learned that life is short. Playing over a 100 shows in 2016 still working a day job, Brian made the move into music full-time in October of 2016 and hasn’t looked back since. With over 20 years in the music business, Brian Allison’s passion and drive for music keeps him creative while touring the nation and bringing an energetic and soulful performance to every stage he plays. Brian’s father instilled that passion and drive.

Stan Karcz has no reservations about revealing his heart through his songs. In the finest tradition of the Country & Pop troubadour, the timbre of his soul shines through his music.

Growing up in the city of Chicago, a first generation American, Stan’s musical inclinations were evident at an early age. His family, immigrants from Poland, were ardent supporters of his musicality. Beginning with the accordion, he quickly progressed to clarinet, tenor sax, and ultimately, the piano.

Stan honed his keyboard craft through private study at the Sherwood Music Conservatory and the Bloom School of Jazz. Today, Stan’s original songs neatly stitch a patchwork of influences; Country, Southern Rock, Pop, and Blues, into an accessible musical tapestry. He writes about life’s positive experiences, as well as its trials and tribulations. He likes to write a story with a universal message that the listener can understand.

Alt-Folk singer/songwriter Max Subar aims to remain bound to his midwestern roots with songwriting that radiates honesty and closeness. His debut EP ‘In a Dream’, released in April 2017, was described by The Milwaukee Journal Sentinel as possessing a ‘pastoral glow and a Nick Drake softness.’

After acquiring a cassette machine in the middle of 2018, Max began demoing and recording a new group of songs. By the end of the year, they would come together to become “What The Story Says”, a 5 track EP out now. Recorded primarily in his sunroom in Chicago, What The Story Says is a collection of songs reflecting on the personal narratives we tell ourselves. Supported with instrumentation by bandmates and close friends, the recordings serve as a communal exploration of this idea, just as much as that of the individual.