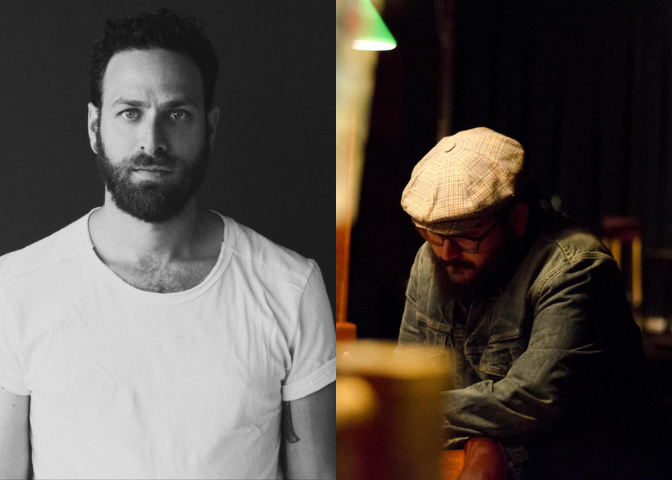 Todd Kessler Presents: Songwriters in the Round with Featured Artist Ryan Joseph Anderson

Ryan Joseph Anderson’s solo career began in April 2014 with the release of his debut album, The Weaver’s Broom. The album, engineered and co-produced by Andrija Tokic (Alabama Shakes, Hooray for the Riff Raff), was hailed as one of the best Americana records of the year. Songs from The Weaver’s Broom made “best of” lists for Daytrotter and Songpickr and were featured in Paste and Magnet. American Songwriter said that Anderson “evokes the open-tunings of Nick Drake as well as the barroom howl of Tom Waits.” Before going solo, Anderson was known as the bandleader and songwriter for the beloved Chicago roots outfit Go Long Mule, as a guitar slinger for garage-rockers Rambos, and as a producer, sessions man and sideman for numerous artists. His influences range from country blues to psychedelic rock and are on prominent display in his masterful guitar playing and songwriting. Anderson’s sophomore release, City of Vines was released in the summer of 2017 to critical acclaim. He toured extensively in support of the record and has shared the stage with such acts as Robert Earl Keene, Honey Honey, Robbie Fulks, Charlie Parr, and Amy Helm.

LIZ AND THE LOVELIES is the band of singer/songwriter Liz Chidester, originally from the mountains of Virginia. Moving to Chicago in the winter of 2013 by train with 4 bags and 2 guitars, Liz immersed herself into the Chicago music scene, releasing her debut record “People Pumping Pedals” in 2014 under CAU Dog Records. In 2015, she released the EP “Otter Hill”, an intimate recording of 5 songs about her family and home life in Virginia. She was awarded as NPR’s Newsong Songwriting Competition 2014 Mid-west Finalist, Chicago Music Awards Best Female Vocalist 2015, and a New-Song Songwriter Competition Finalist in 2016. 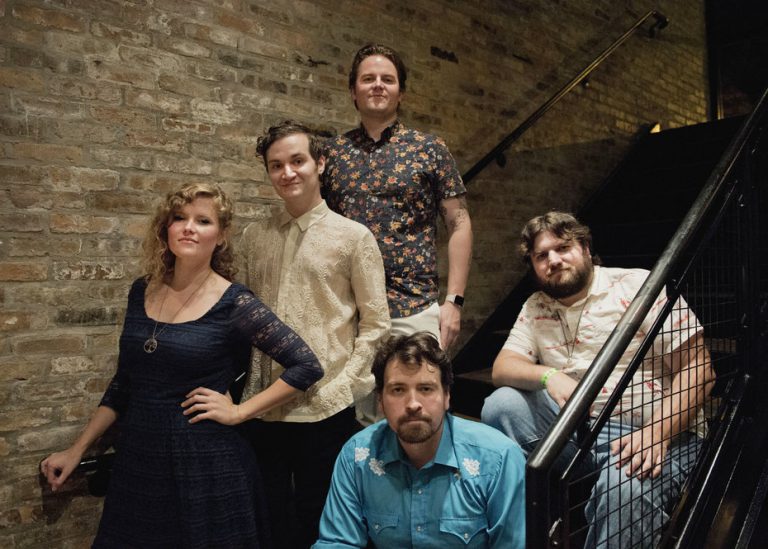 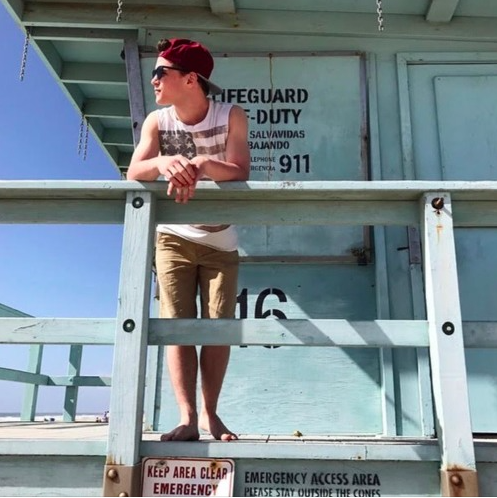