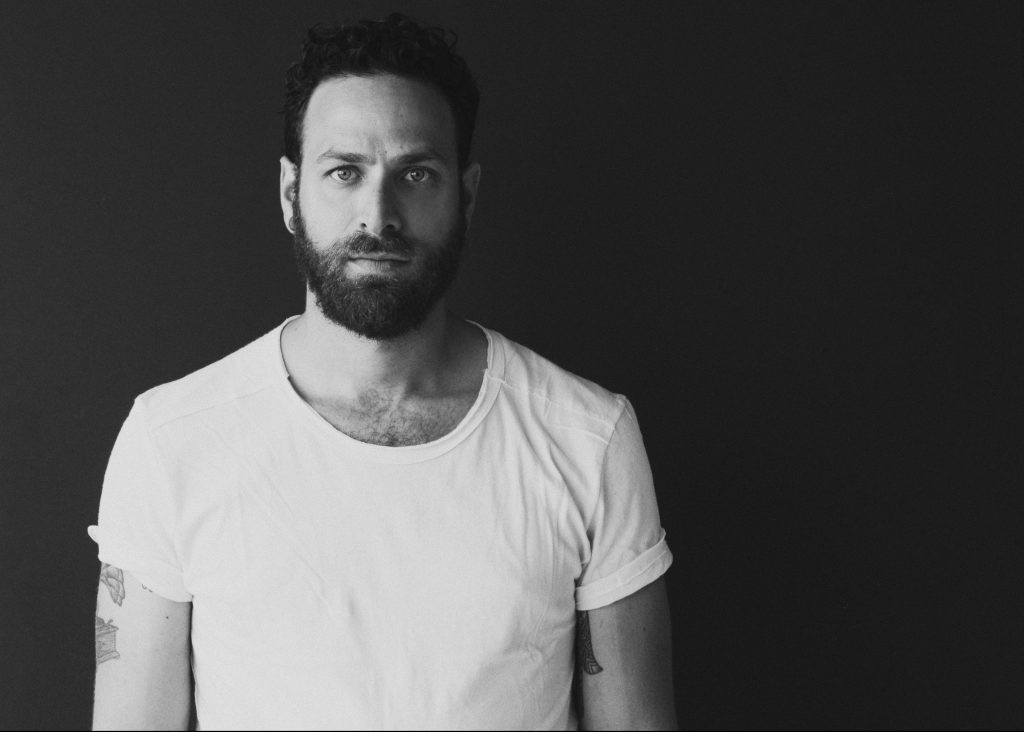 Todd Kessler: Song Writers In The Round with Michael C. Hayes & Jeremiah Higgins

Michael C. Hayes is a singer/songwriter from Chicago (Glen Ellyn), Illinois, most recognized for his signature vocal tone, individual songwriting style, and dynamic live performances. Hayes performs over 300 live shows each year including original music showcases, festivals, wedding ceremonies/cocktail hours, upscale restaurants/bars, private parties, and corporate events. Since the start of 2021, Hayes has released 2 new Ep’s and plans to release more original material throughout the year.
Jeremiah Higgins is a multi-instrumentalist, producer, and teacher currently residing in Chicago, Illinois.  He has been playing throughout Chicagoland since 2005, after leaving the jazz program at the CCPA of Roosevelt University.  Jeremiah released his first full-length record, ID, in 2011. Following the release of ID, Jeremiah helped found the indie-rock band, Fall Classic. With Fall Classic, he produced and released their first album, Nerves. Jeremiah departed from Fall Classic in 2012. In the spring of 2013, Jeremiah was a founding member of the Folk/Americana trio, The Quiet Revelry. He also has played behind Chicago songwriter Kevin Andrew Prchal and many other talented musicians throughout the years.  After 10 years of collaborations and working as a sideman Jeremiah released his most recent solo single “Stop | Stand” back in October.  He is currently working on a new project and preparing to record a new crop of songs. 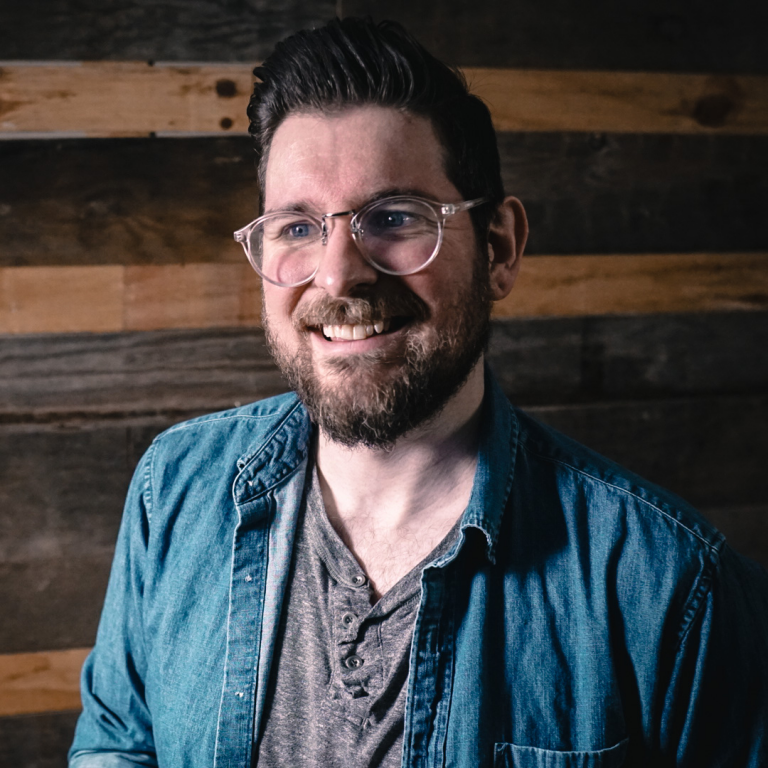 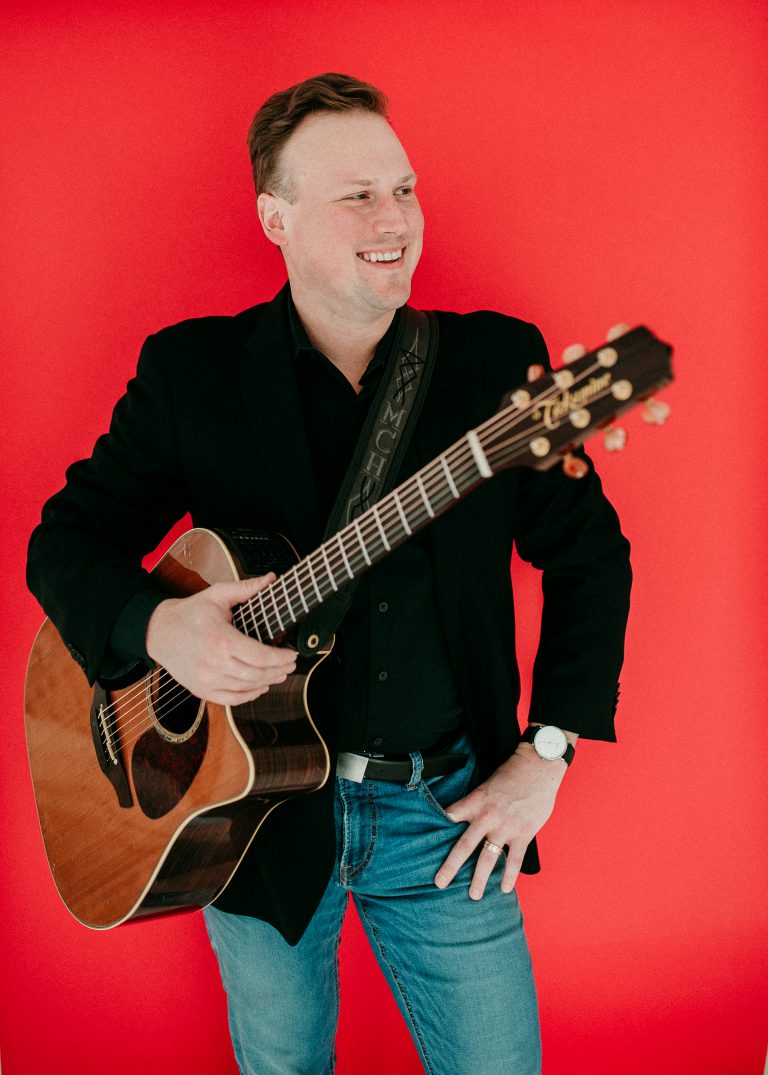