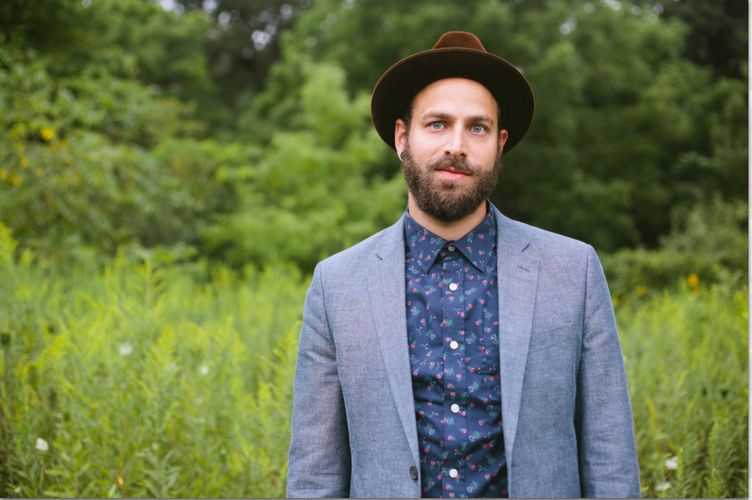 Calling Todd Kessler a singer/songwriter simply wouldn’t do him justice. The rising folk-rock star is the consummate storyteller, with a remarkable ability to take listeners on a winding, wonderful, and introspective journey through the depths of the human experience. Born and raised in the Chicago suburbs, Kessler graduated from the University of Illinois with a degree in Music Theory and Composition. Shortly after graduating, he released his first LP, We Are the Musicmakers. In 2012, Kessler formed Todd Kessler and The New Folk, and they released their first album, Sea Fever, which was produced by Manny Sanchez (Patrick Stump, Umphrees McGee). The album’s release was supported with a lengthy residency at Schubas Tavern, but as it happened, Kessler missed part of the residency when he was chosen as part of Team Ceelo on NBC’s The Voice.

Belleisle
Belleisle is the off-kilter indie pop project from Brett Bakshis, who can never seem to settle on a lineup for his band. Strings one week, brass the next, sometimes there are two drummers, sometimes there are none. The music draws on influences as varied as Cat Stevens and Lou Reed, Apples in Stereo and Nick Cave, Burt Bacharach and whatever the opposite of Burt Bacharach is. Basically, Belleisle plays a particularly ponderous pop repertoire. Curious? Come inside… 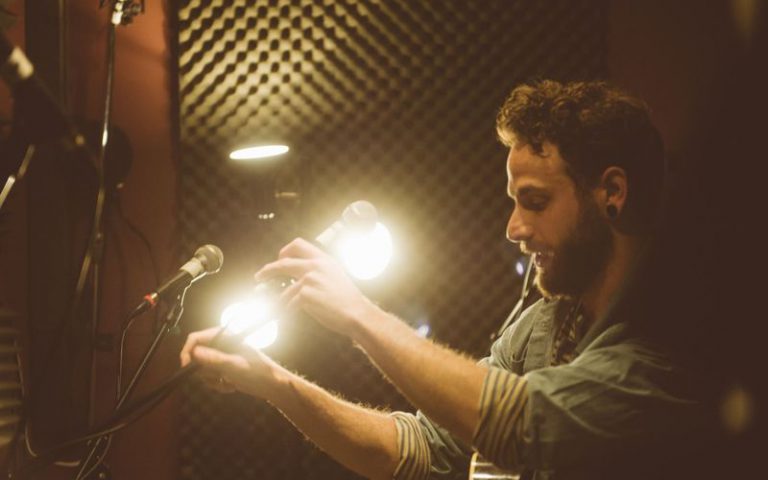 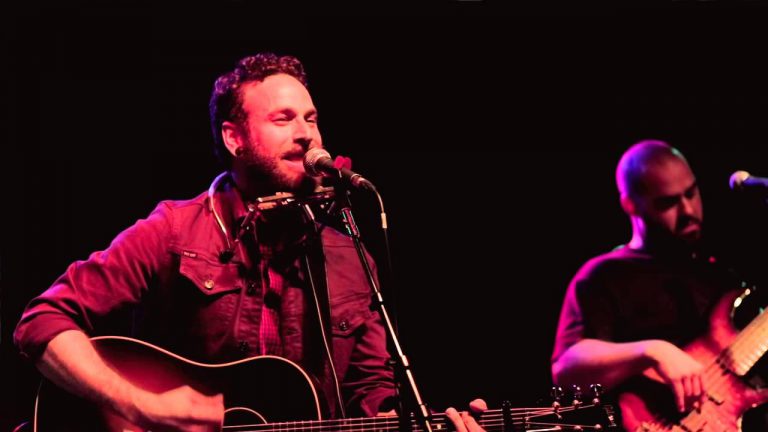 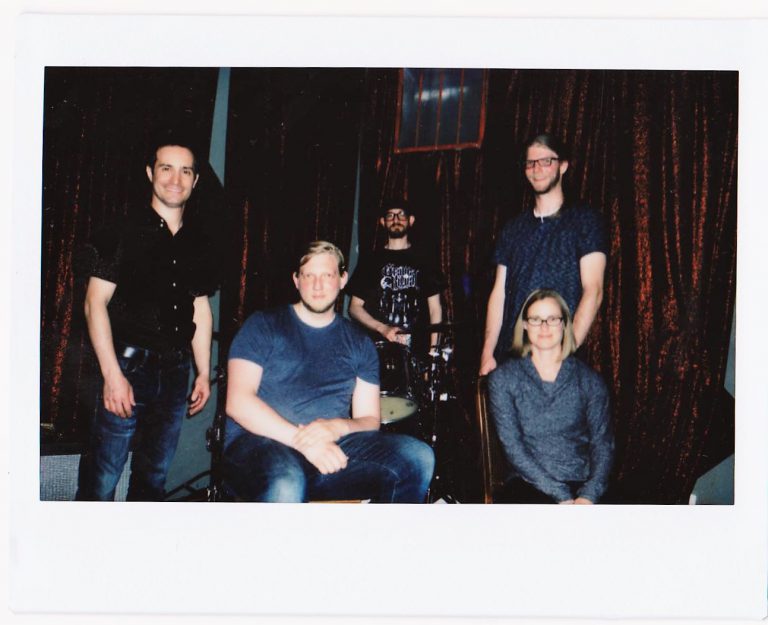