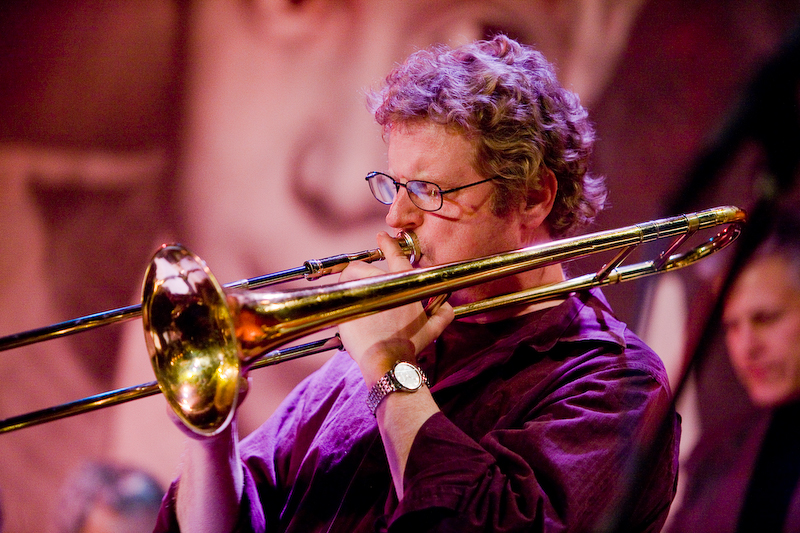 Tom Garling is a world-famous trombonist, composer and arranger, and he operates the Tritone Music School with his wife in Arlington Heights. For this show, Tom will front the amazing jazz all-stars known as the Tom Garling Big Band, which will play the best of Tom’s arrangements, many originally created for Maynard Ferguson Tito Puene and Liza Minelli.

After attending the Berklee College of Music for two years, Tom’s first break into the professional jazz scene was with Buddy Rich in 1986 at the age of twenty. After touring with Buddy for a year, he was offered a full scholarship to attend the University of Miami, where he received his Master’s degree in 1992, majoring in Jazz Composition and Arranging with an emphasis in studio jazz writing. Shortly thereafter, Maynard Ferguson hired him as Trombonist and Musical Director from 1992-1998.

His writing and playing can be heard on albums by Maynard, Buddy Rich, Tito Puente, Dianne Schuur, Michael Feinstein, Frank Mantooth, the Chicago Jazz Orchestra, the Chicago Jazz Ensemble, and the Chicago Yestet, to name a few. He has been in high demand for the past 30 years as performer, composer, arranger, recording artist, producer, teacher, director, clinician, and professional musician at any capacity.

He maintains a busy schedule consisting of teaching, writing, performing and recording, and touring. Recent appearances have been with Frank Sinatra Jr., the Chicago Jazz Orchestra, the Chicago Yestet, and numerous Clinician/Guest soloist performances throughout the country. He is teaching both privately and in numerous institutions around the Chicago area in the fields of jazz composition and arranging, jazz trombone, jazz theory and jazz improvisation. 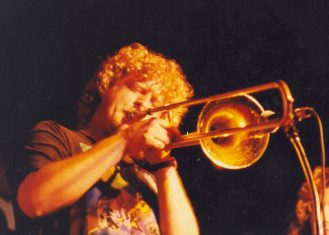 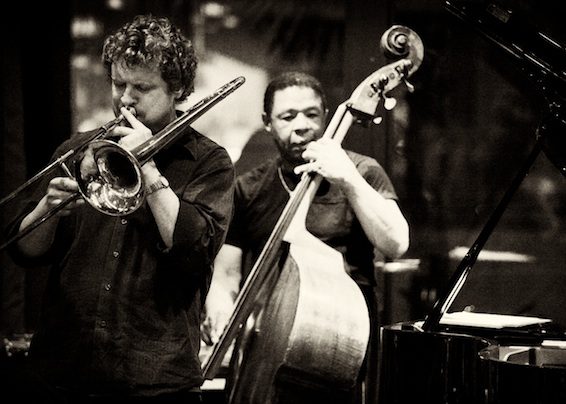