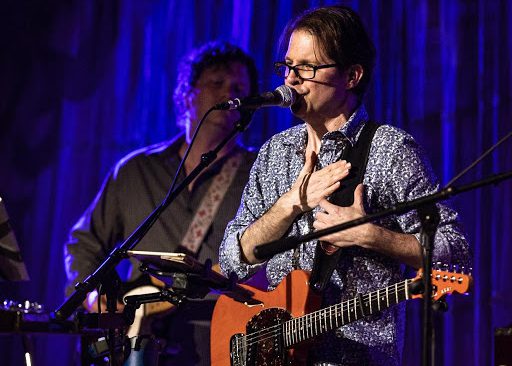 Jeff Elbel of Illinois Entertainer calls the new album “a fertile union of sonics and sentiment that forms a satisfying set worthy of repeat play…this album should resonate with music lovers” (8 out of 10).

Chicago cultural writer/artist Mark Guarino says “The record I keep circling back to these last few weeks is “More Songs About Time” and “Zender is a tunesmith whose discography isn’t long, but it’s certainly packed for value.”