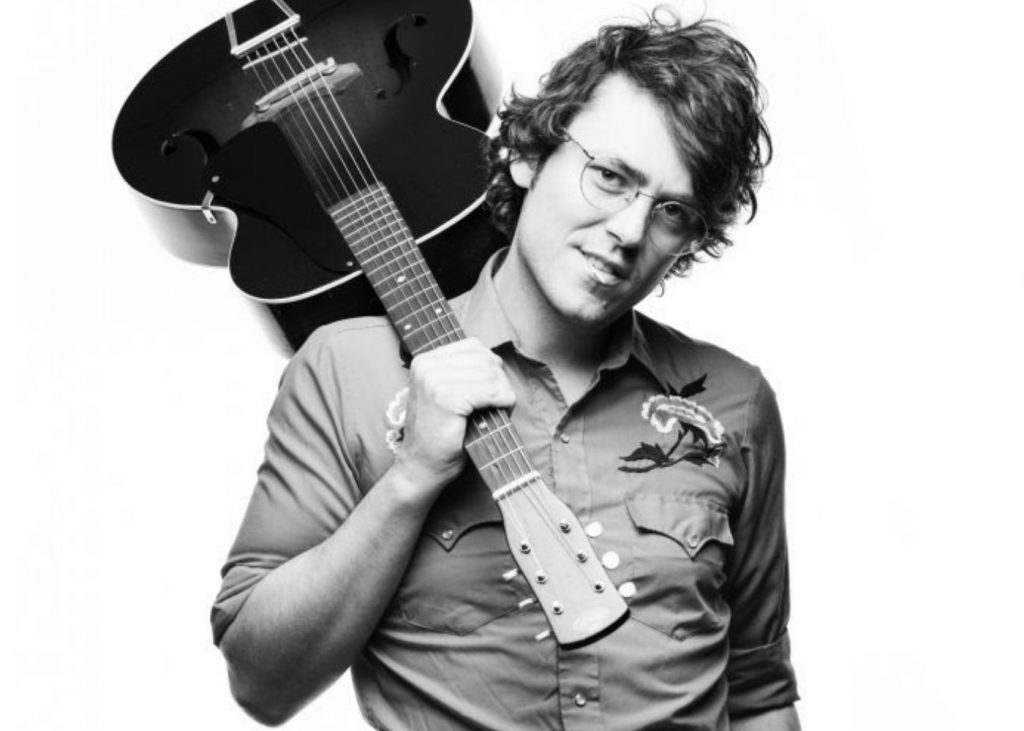 Having spent the last half decade “getting home just in time to leave again,” playing countless dates, and sharing stages with such like-minded Americana mainstays as The Wallflowers, The Jayhawks, Frank Turner, and Old 97’s.

In 2019, Milwaukee’s Trapper Schoepp hit a songwriter’s jackpot: a co-write with Bob Dylan. And the circumstances were wildy serendipitous. On the day Dylan entered Columbia Studios in 1961 to begin recording his first studio album, he wrote a song about Wisconsin. The lyric sheet sat unseen with a former roommate, and was later unearthed and put up for auction at $30,000. Schoepp saw the story and seized the opportunity to set music to words. After Schoepp’s effort, he was granted Dylan’s approval to jointly publish the song. This 57-year-collaboration–“On, Wisconsin”–led to features in Rolling Stone and Billboard, an album called Primetime Illusion produced by Wilco’s Patrick Sansone, and nearly a hundred international tour dates.

Following the cancellation of a lengthy European tour, Schoepp and his brother weathered the early stages of lockdown by working on May Day and doing live streams for socially conscious organizations like Guitars 4 Vets, Harmony 4 Hope and RAINN.

He also began selling out of a t-shirt he made years back that simply says “This Isn’t Fun Anymore.” Schoepp overheard a boy cry out the phrase on an amusement park ride called The Scat, which inspired the sentiment for the lyric, and later the shirt. The song “The Scat” was later used as the theme song for The Onion’s ‘A Very Fatal Murder’ podcast and in a trailer for HBO’s ‘Perry Mason’ series.