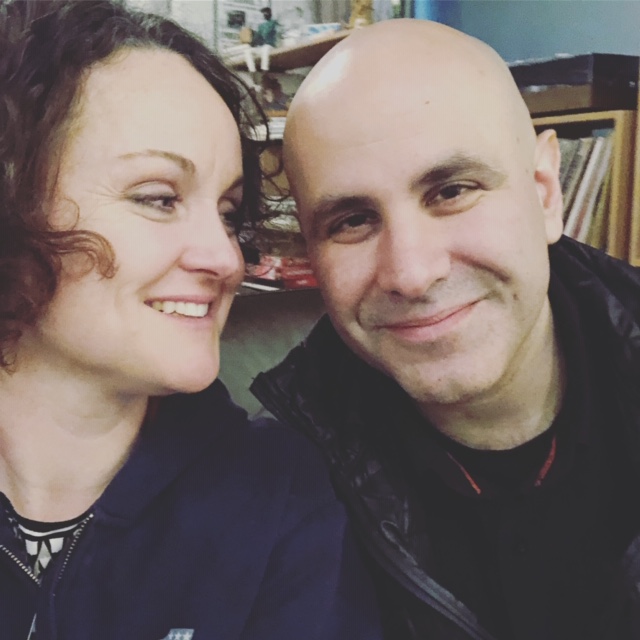 Singer-songwriter and piano-player Anne Heaton has captured audience imaginations for over fifteen years with her songs that are, by turns, “tender, barbed and spiritual” (Washington Post). She’s been featured by the New York Times Popcast (who called her music “absolutely gorgeous”), played numerous times on NPR and shared the stage with artists such as Jewel, Sarah McLachlan and jazz drummer Max Roach. With “To the Light,” her seventh studio album, Anne has surrendered to her love of collaboration more than ever before by creating music with friends throughout the country including Mona Tavakoli (Jason Mraz), Alex Wong (Vienna Teng) and Ann Arbor’s own Erin Zindle. Even Anne’s own daughters contributed by coming up with ideas for the “Celebration” and “Donut” songs! Known for her love of storytelling and humorous stage presence, her latest music is danceable and more ‘in the body” with lyrics both comforting and real – an invitation for us to connect to our joy even when we are going through challenges personally, in our communities, or globally. Anne toured and made music with her husband and guitarist Frank Marotta, Jr. full time for many years. Tonight, they’ll be performing together again as part of this special duo evening with Jenny & Robin Bienemann!