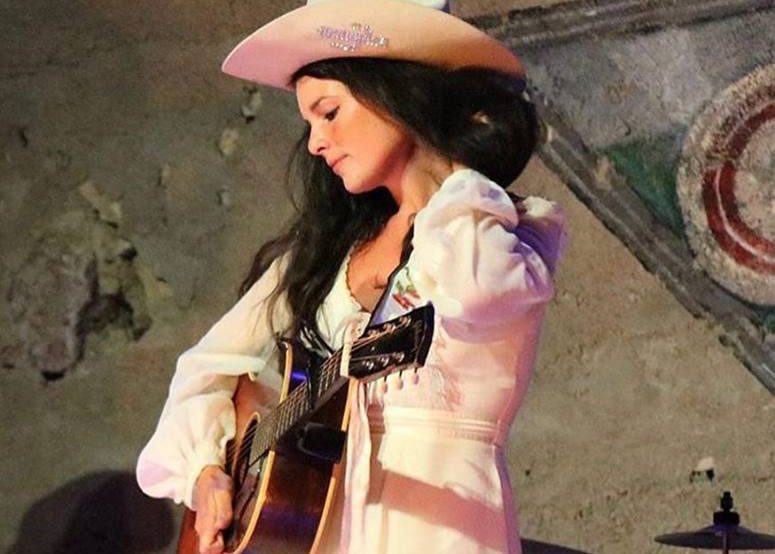 Canadian singer and songwriter who describes her sound as “vintage-pop-infused neo-traditional country.” She grew up on Prince Edward Island and was exposed to country music from a very young age: as a child she spent most of her time at her grandparents’ bar, where the jukebox constantly played hits by Hank Williams, Kitty Wells, Patsy Cline, and Dolly Parton. She counts the latter two and singer Keith Whitley as her biggest influences in the genre. She began writing songs as a teen. After moving to Toronto, she became immersed in the city’s thriving folk and coffeehouse scene, though her own writing was distinctly in the country tradition. Rose won awards while living there and recorded her self-titled debut album for Cameron House. She toured Canada with the Devin Cuddy Band, and in 2012 moved to a farm in Southampton, Nova Scotia to begin writing new songs for a follow-up.

In 2014 she toured Canada as an opening act for the Mavericks. The band’s frontman, Raul Malo, was so taken with her performances that he offered to produce, sing, and play on her next recording. She took him up on his offer. Maloenlisted some of his bandmates, Cuddy, and other players to fill out the sessions. Rose cut her album over four days at Toronto’s Revolution Studios. Titled Heartbreaker of the Year, it was released in Canada in April 2015, and worldwide in August. In January 2017, she released the mini album South Texas Suite, a record inspired by her new home of Austin, Texas, which was swiftly followed in October by the full-length Rule 62.

David Quinn
David Quinn got his start playing drums around Chicago which lead straight onto touring with other bands across the country. In a large wandering sabbatical toward the west coast, he wrote and recorded his own work while traveling through the passing trees and winding elevations. Even with his love of the brisk mountain desert heat, his kindred roots brought him back to the midwest, eventually landing him back in Chicago. Armed with a large catalog of singles, he connected with the revered Andrija Tokic – of Alabama Shakes, Luke Bell, and The Deslondes – at Bomb Shelter Studios and gathered key players to create his first LP, ‘Wandering’ Fool’. In June 2018, David Quinn joined Dave Roe – Johnny Cash’s bassist, Jimmy Lester – drummer for Billy Joe Shaver and Micah Hulscher – keyboardist for Margo Price, down in Nashville to create this twangy masterpiece. Blending these iconic musicians with his Midwest cosmic-country style has shaped this first studio album into a unique twist on dreamy classic country, something we’ve all been missing. 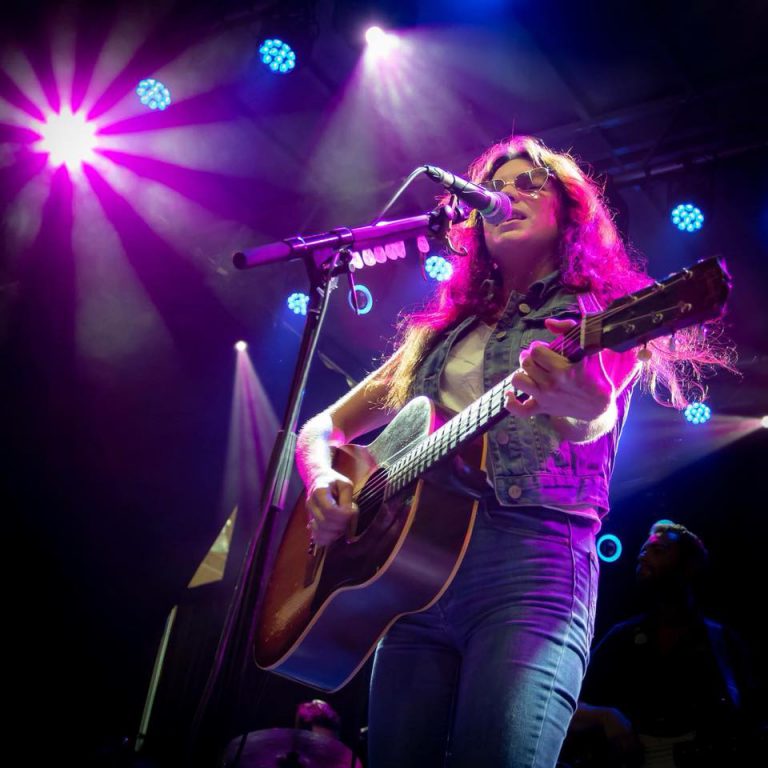 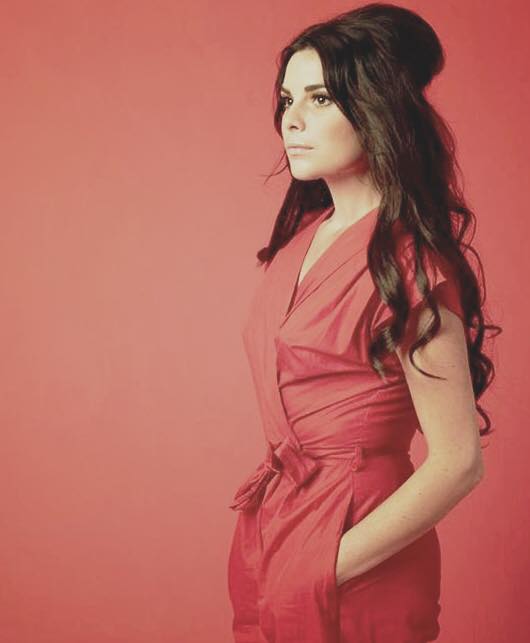 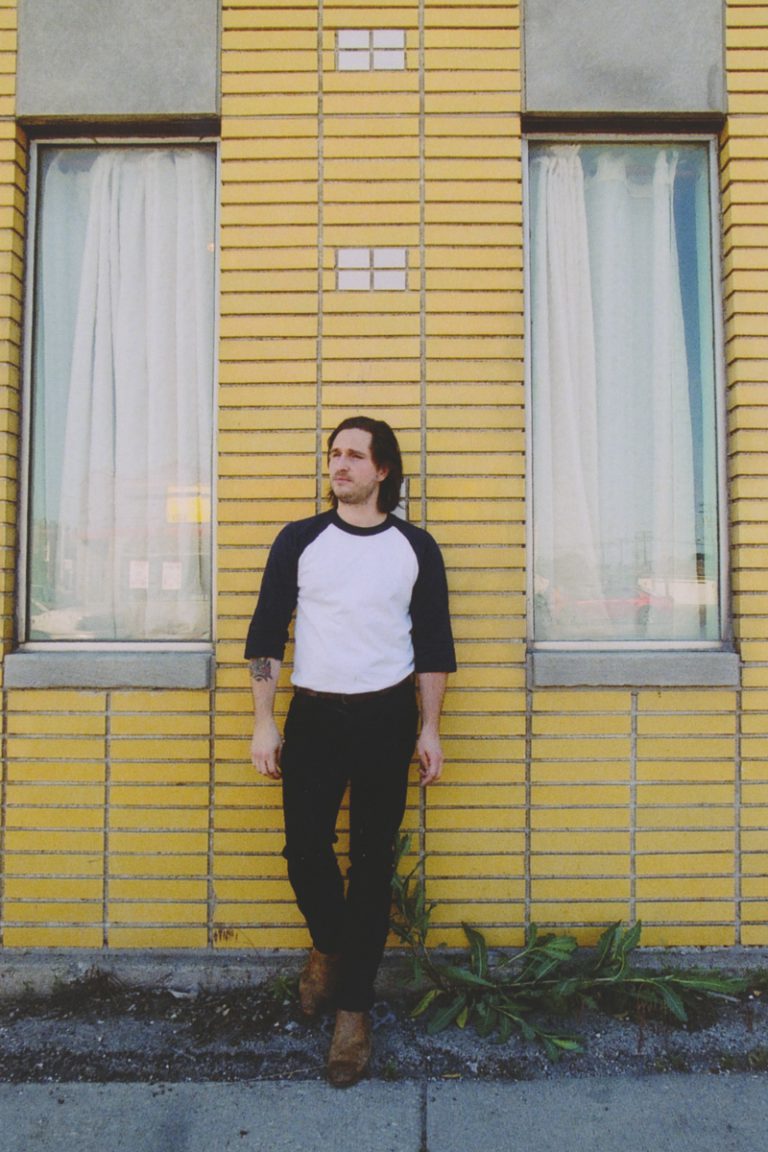