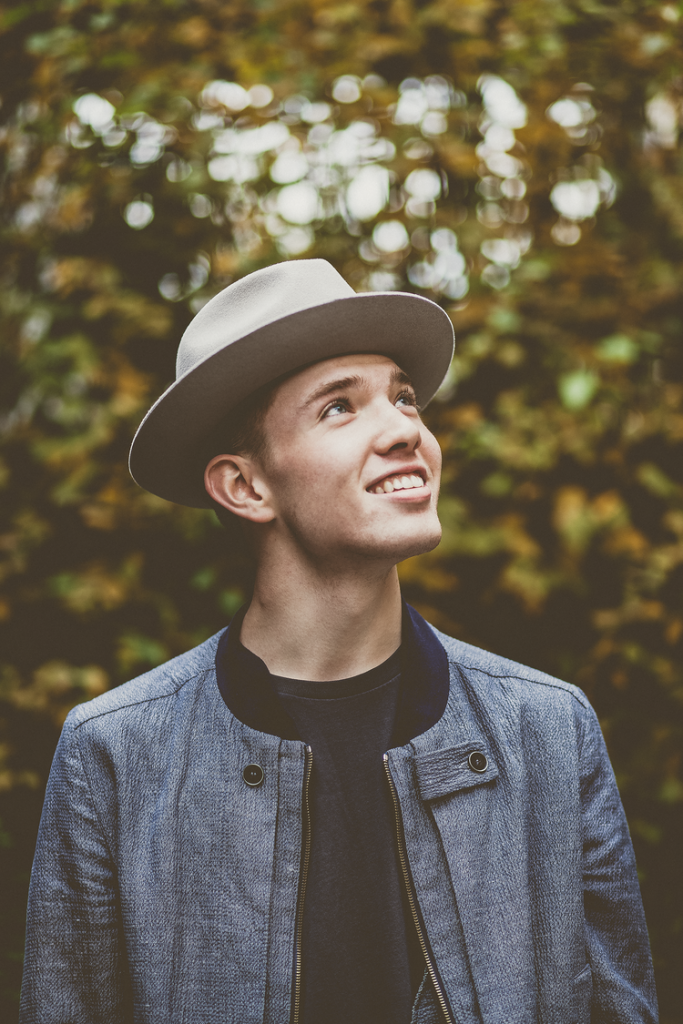 Will Tilson is a guitarist and singer/songwriter from Wilmette, IL.  Now living in Chicago, Will is currently leading The Will Tilson Band, a collective of Chicago based musicians.

For the last year, Will has been very active on the Chicago music scene. He has performed at some of the city’s top venues such as Untitled Supper Club, Buddy Guy’s Legends, Evanston SPACE, The Bassment, The House of Blues, and Uncommon Ground. He also has been featured on a number of news/media outlets and radio shows throughout Chicago including Fox in the Morning, ABC-7, and WGN TV’s Music Lounge. Will has entertained numerous festival crowds, most notably performing at the The Chicago Blues Festival in both 2015 and 2016, and also at El Paso’s famed Neon Desert Music Festival (2015).

You might have come across Will early on at The Rock House where he did a weekly morning set called,  “Waking Up to the Blues” (2014-2016) where Will, along with drummer, Ricky Nelson, and bass player Joe Faught, consistently packed the coffee shop with  a crowd of locals on Saturdays…  Maybe you’ve seen him accompanying Blues heavyweights like Dave Specter, Corky Siegel, Sam Lay, and Marcella Detroit.  Or more recently, you may have caught Will performing with his 6-piece blues/soul band with a full rhythm section and crooning horns – The Will Tilson Band.

Now a Freshman in college, Will continues to perform regularly around Chicago and write music.