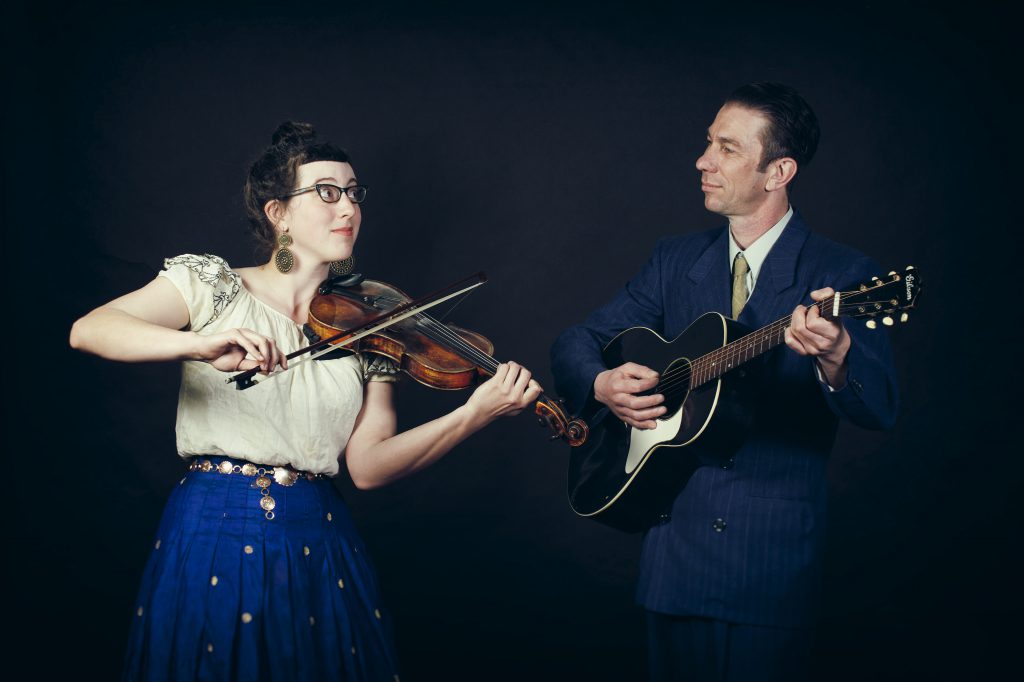 The Yellow-Bellied Sapsuckers perform original songs and tunes inspired by the classic hillbilly, country-duo, and old-time musical traditions–and also mines this same repertoire for forgotten gems that deserve to be heard again.

Based in Soldiers Grove, WI, the Sapsuckers (Nikki Grossman, guitar, fiddle, and vocals; Joe Hart, guitar, mandolin, and vocals) perform frequent concerts, as well as square and contra dances, and they are known for the light touch and sense of humor they bring to their performance.

They launched their 2018 album, “Don’t Think About Tomorrow Tonight,” at an official SXSW showcase, where they earned a standing ovation from attendees, as well as numerous Midwest tour dates. The album was co-produced by John Wood (Richard and Linda Thompson, Cat Stevens, Incredible String Band). The Sapsucker’s video for the song “Fools Were Made to be Broken” was premiered by Radio Heartland on Minnesota Public Radio, The Current. Their 2015 album, “Ocooch Mountain Home,” (their second), has received high praise from the likes of fROOTS, Bluegrass Today, and Country Music People UK.

In 2018, the Sapsuckers were nominated for Best Country Band in Wisconsin by the Wisconsin Area Music Industry Association.

An acoustic duo emerging from their roots in the Midwest, Matthew Michael & Christina Marie approach music with reverence to moment, regard for the past and exploration of the future. From the heartland to the coasts MMCM engages audiences with honest songs expressed in harmonically-rich layers of voices and strings. Both songwriters with their own perspective, they write independently and collaboratively, complementing and contrasting each other’s creative voice. Matthew Michael & Christina Marie are currently in production of their first full length album, to be released in 2019.

MMCM’s songs are gushing with the heaviness of actualized aspirations and the hope of overcoming internal and external barriers. Overall, they create music to pause and listen to, while embracing gifts given in the present. 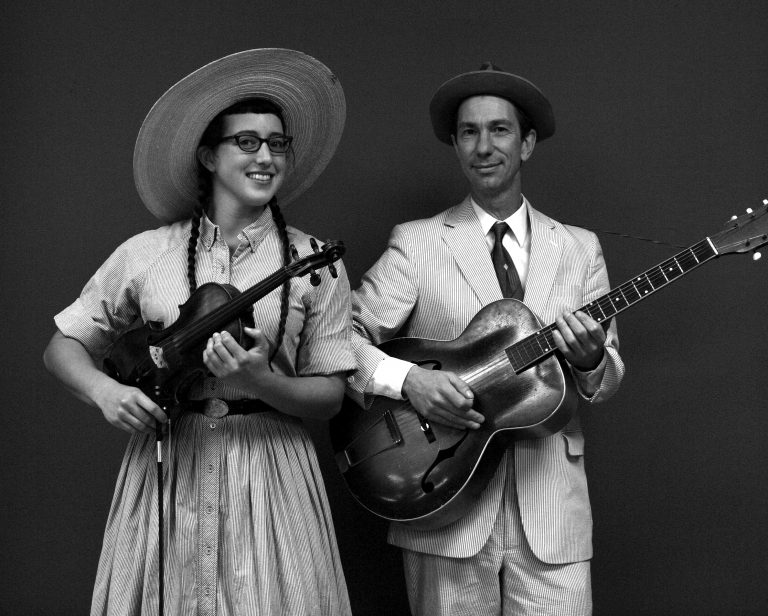 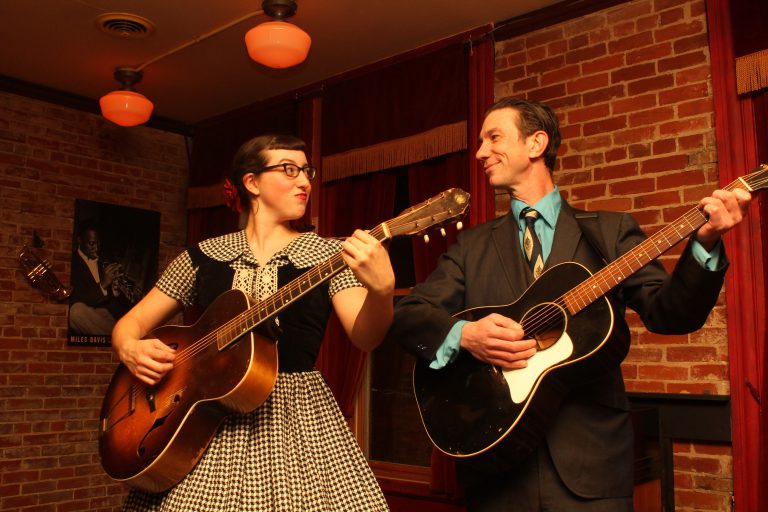 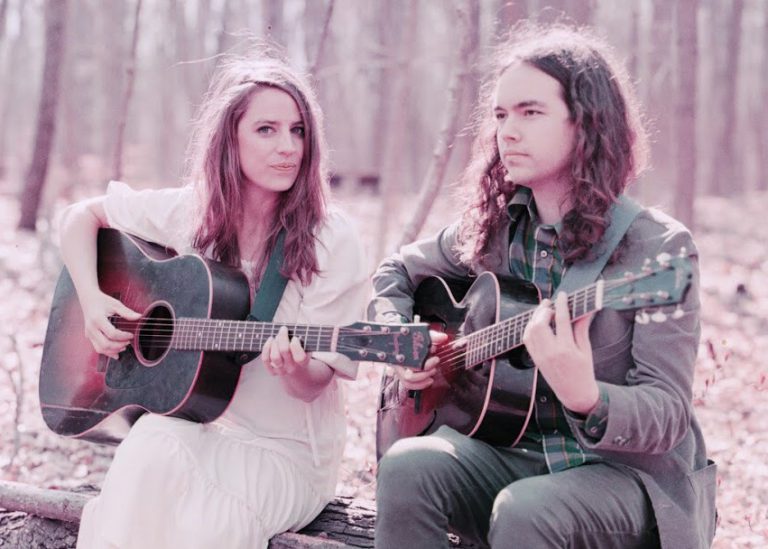 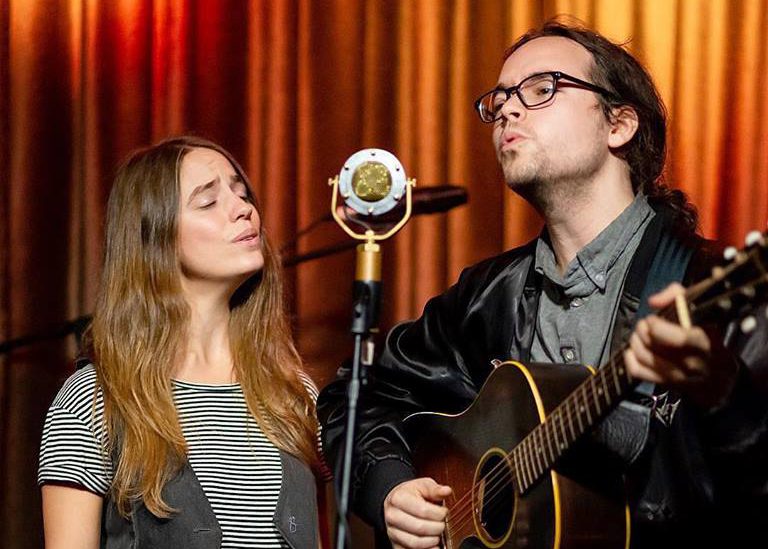