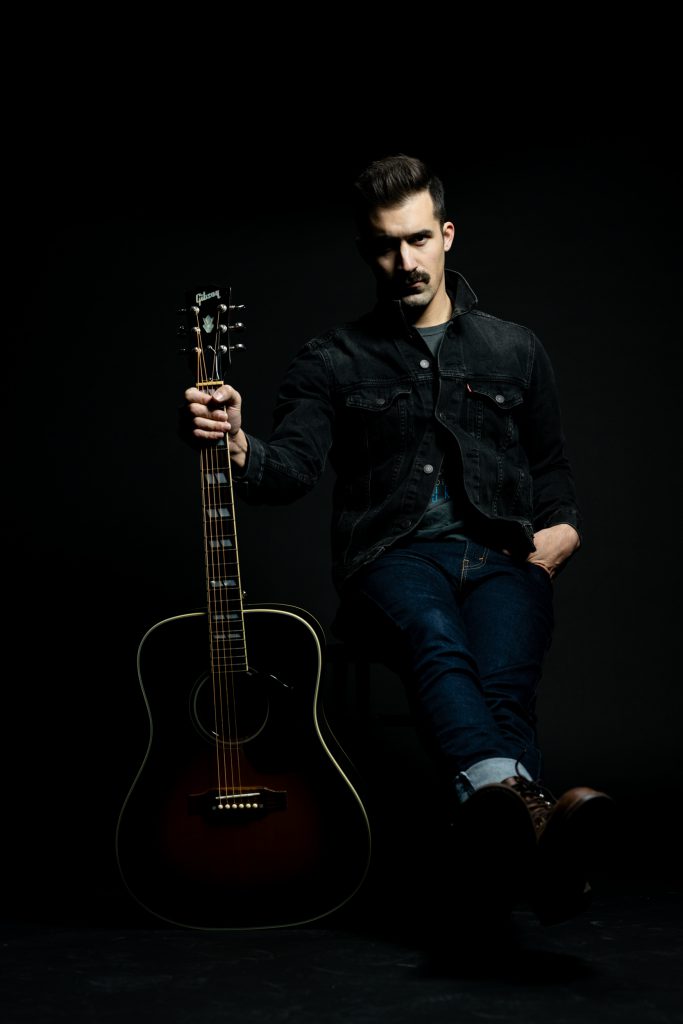 Zach Pietrini’s Midwestern, indie americana songwriting aesthetic is the sonic embodiment of a well-worn denim jacket. At the forefront of the Americana resurgence, Pietrini—lead vocalist and guitarist for his namesake band—takes an everyman’s approach to the genre with a knack for honest storytelling and a wistfulness that comes across in both the music and lyrics. The band takes its cues from Tom Petty, Bruce Springsteen, and David Ramirez, reinterpreting and rejuvenating American roots styles through a contemporary lens. Pietrini’s songs “situate him at the confluence of all that an urban Millennial audience finds relatable” (Milwaukee Magazine), performing old-soul themes of ennui, regret, disappointment, and nostalgia with a modern twist.

Pietrini came up on the Chicago music scene before moving to Milwaukee, where he honed his signature “foot-tapping and pensive steel-guitar-driven” style (Milwaukee Magazine), making regular appearances at Summerfest, Mile of Music, Bastille Days, and other festivals. The band has also toured prolifically throughout the United States, including opening for Huey Lewis and the News (5,000 in attendance) and playing SXSW, returning home often to play at local venues like Anodyne and Colectivo Backroom as well as house shows in living rooms around Milwaukee.

Pietrini’s dynamic live performances are intimate, yet high-energy, and his “beguiling friendliness” (88Nine), “nearly confounding” versatility (Shepherd Express), and laid-back stage presence bring a very Wisconsin sense of Gemütlichkeit to his shows. Voted Best Live Act in Milwaukee by Milwaukee Magazine and regularly in the running for Best Band in Milwaukee by 88Nine, The Zach Pietrini Band will be touring on their 9th release Rock & Roll is Dead.