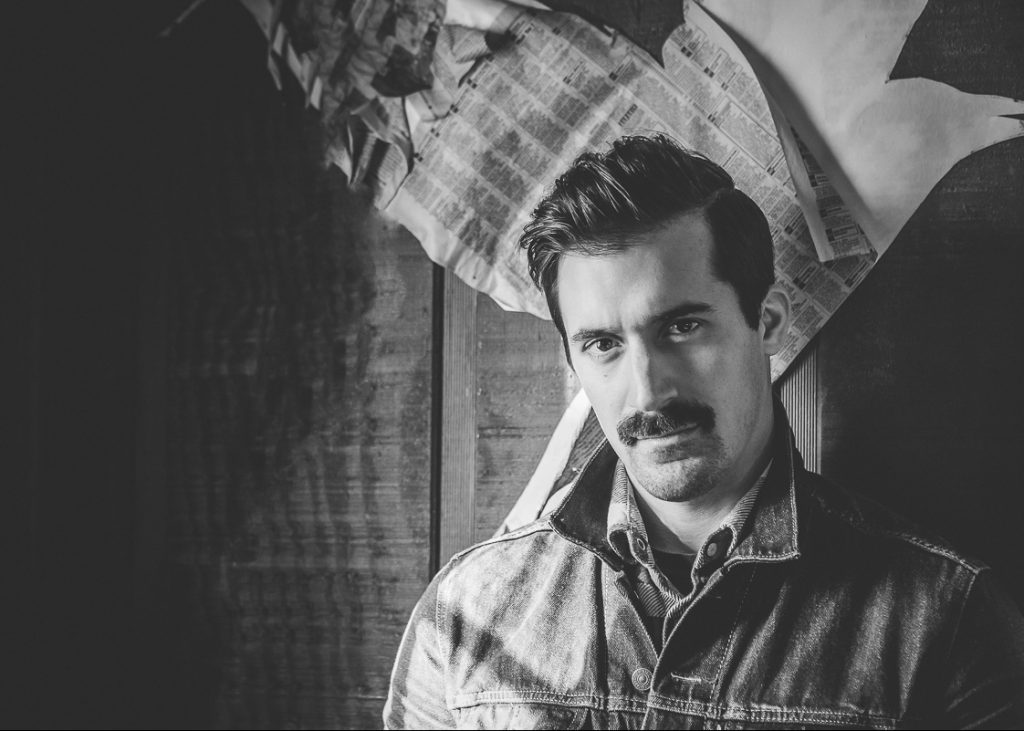 Voted Best Live Act in Milwaukee (Milwaukee Magazine, 2017), it’s been 4 years since Zach Pietrini showed up on the Milwaukee music scene. Despite being a Chicago transplant, The Zach Pietrini Band has become a recognized name around town playing featured spots at Summerfest and Bastille Days. At the forefront of the Americana resurgence in the north country, Pietrini quickly distinguished himself with his fearless vulnerability, prolific writing, and dynamic live show. “Pietrini’s skill is crafting the kind of Americana that gets right into you with a beguiling friendliness” (88Nine Radio Milwaukee). 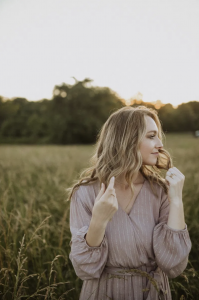 McKenna Bray is an Americana, Country singer-songwriter & children’s book author (“Pippa”) born and raised in Memphis, Tennessee. Her sweet yet powerful vocal has caught the attention of many making her “one of the bright new stars on the local music scene” – Commercial Appeal. Ever since her debut album “Once In A Blue Moon” released in 2018, she has had the opportunity of opening up for The American Authors, Dale Watson, performed alongside Mo Pitney and Jimmy Fortune of “The Statler Brothers”, and was on Season 10 of The Sun Studio Sessions on PBS. She has since performed in Disney World’s Magic Kingdom and sang the National Anthem for their grand opening of “The Arena” and has toured all over the mid-south.

Most recently, Bray headlined the songwriters festival at Johnny Cash’s farm “Hideaway Farms” alongside Dallas Frazier (“Elvira”), Mitch Rossell (written for Garth Brooks) and more. This December, Bray will be performing with Drew & Ellie Holcomb at the Orpheum Theater in Memphis, TN.

Her most recent single “A Million Reasons Why” was recorded in Nashville, TN with Caleb Fisher at Farmland Studios. She has also released two Christmas singles, “Silver Bells” & “Hark” produced by Lucas Morton & engineered by Grammy Award winner Buckley Miller.